According to the latest reports, Queen Elizabeth II is under medical supervision and doctors are “concerned about the Queen’s well-being”, according to a statement from Buckingham Palace.

“The Queen remains relaxed and at Balmoral,” the palace said in a statement.

Doctors have recommended that the 96-year-old king stay at her castle in Scotland under medical supervision.

Prince Charles, the Queen’s eldest child and heir to the throne, is said to have traveled to Balmoral with his wife Camilla. Prince William, the Queen’s grandson, is also on his way to Scotland.

The announcement came a day after the king canceled a virtual meeting of her Privy Council and was ordered to take a break.

The day before she was pictured appointing Liz Truss as the UK’s new prime minister at Balmoral Castle.

The new Prime Minister of the UK, Liz Truss, tweeted that her thoughts were with the Royal Family. She officially took office after meeting with the queen on Tuesday, which took place unusually at Balmoral rather than Buckingham Palace in London.

The Queen, who is Britain’s longest-reigning monarch, celebrated her Platinum Jubilee earlier this year, marking 70 years of service. Her husband, Philip, the longest serving royal in history, died last year at the age of 99.

Proceedings in the House of Commons were briefly interrupted by a statement from Speaker Lindsay Hoyle, while the BBC interrupted its usual programming to relay the news.

“I know I say on behalf of the entire House of Commons that we send our best wishes to the Queen and that she and the Royal Family are in our thoughts and prayers at this time,” Hoyle said. .

(With input from Bloomberg and Reuters) 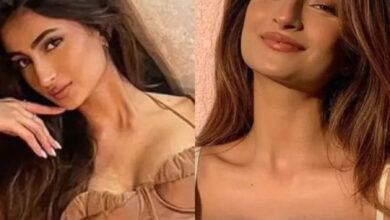 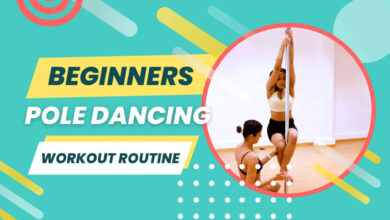 The process of practicing pole dancing for beginners | Lifestyle 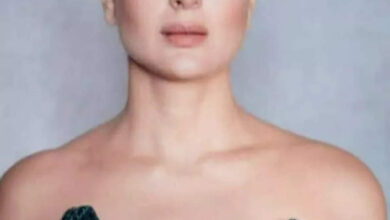 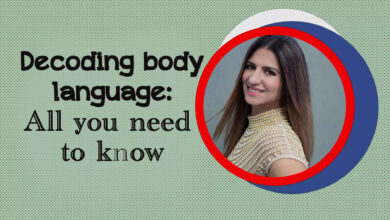 Decoding body language: All you need to know | Lifestyle