The Princess of Wales met dozens of sailors at an event at Windsor Castle.

Kate wore a navy suit and a white blouse as she attended the cruise company of HMS Glasgow.

Last year, she became a sponsor of the City’s Type 26 frigate, which is being built in Govan.

It is equipped with a world-leading low-frequency active and passive towed array sonar, which is used to detect, classify and track submarines.

During the meeting, Kate discussed the construction of the ship as well as what life was like for the Royal Navy.

Kate became Princess of Wales and Duchess of Cornwall and Cambridge upon the Queen’s death. 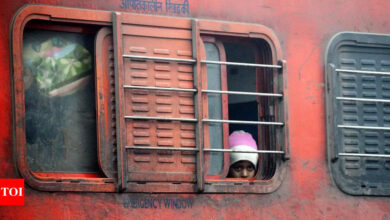 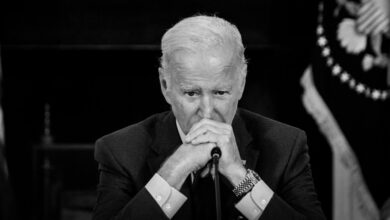 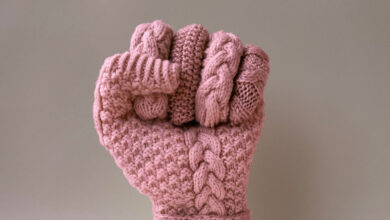 Opinion | The Revolutionary Power of a Skein of Yarn 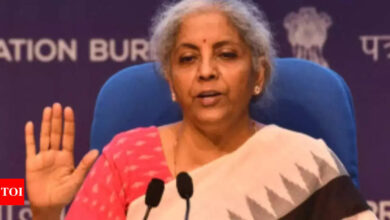