Elevating partisan politics in the national interest and deciding what is necessary for the welfare of the people, President Ram Nath Kovind urged political parties in his farewell speech on Saturday.

Calling parliament “the temple of democracy,” President Kovind called on parties to use Gandhian philosophy in internal debates.

He said: “Members should always adhere to Gandhian philosophy while exercising the right to debate and dissent in Parliament.

President-elect Droupadi Murmu, a tribal woman, will be sworn in as India’s 15th President on Monday.

“I sincerely congratulate Droupadi Murmu on being elected as the next President, the country will benefit from her guidance,” outgoing President Kovind said.

After Ukraine, even sexy startups are not ashamed of military ties 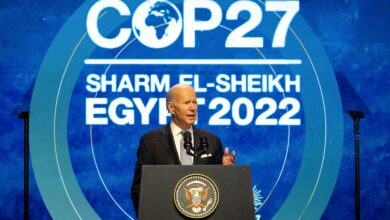 COP27: A chaotic summit that teetered on the brink of disaster – but there was a genuine breakthrough | Climate News 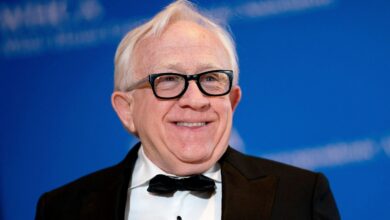 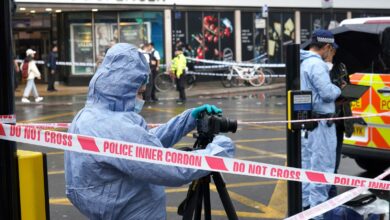