Porsche is working on an all-electric flagship SUV that will provide new levels of luxury for the company and go above and beyond. Cayenne in its product line.

Announced in a strategy update from the German manufacturer last week, the new model, codenamed K1, will use a modified version of the VW Group’s upcoming SSP electrical architecture. The seventh model in Porsche’s lineup will in fact be the rival of BMW car‘S iX SUV car.

In an unusual move, Porsche boss Oliver Blume not only revealed plans for the car but also confirmed where it will be produced. He said, “We plan to add a new luxury product, Electric SUV model for our portfolio, will be put on the production line in Leipzig.

This will further expand our position in the luxury car segment. We are specifically targeting segments with higher margins and aim to exploit new sales opportunities in this way.”

Our exclusive images show how Porsche was able to extend the configuration of the current Cayenne while applying clear EV styling cues. It’s likely the company will offer a more unruly alternative to the iX’s polarizing looks.

The announcement confirming that this new car will use the SSP Sport platform also reveals that there will be a more focused (and more expensive) version of the VW Group’s comprehensive architecture. SSP – or Scalable Systems Platform – is expected to launch in 2026 and will combine the best elements of VW Group’s current MEB platform and PPE setup to support Porsche Macan in 2024.

For now, it is expected that regular SSP products will be limited to 400V technology, which helps keep prices down, but SSP Sport-based models will offer 800V power that can support charging up to 350kW. Porsche is spearheading the SSP Sport project, but Lamborghini, Bentley and Audi could also take advantage of this. 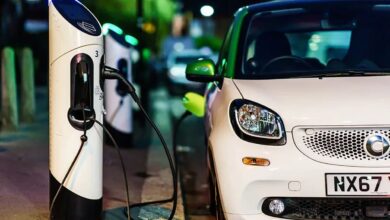 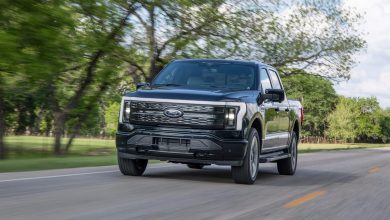 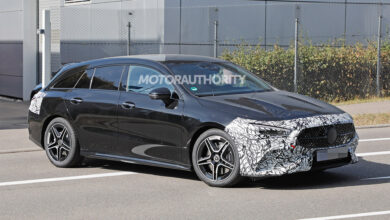 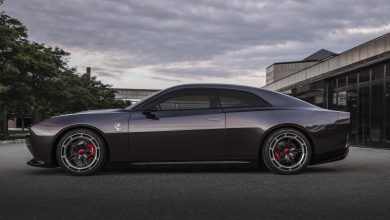