A police investigation is underway at a prestigious school after BBC presenter Nicky Campbell said he was abused while there.

The broadcaster claimed that he was “badly beaten” at the Edinburgh Academy in the 1970s.

Police Scotland said the investigation was “live and ongoing” and a task force was reviewing the claims.

A spokesman said: “While the investigation of child abuse, especially of crimes that have not occurred recently, can be complex and challenging, anyone reporting this type of crime can You can rest assured that we will listen and we will investigate all reports, no matter when the crimes occurred or who committed them.

“If you have been abused or you know anyone who may be a victim of child abuse, please call Police Scotland on 101.”

Campbell made the statement on an episode of his BBC podcast The Difference, saying the experience had “a profound effect on my life”.

Speaking to BBC Radio 5 Live, the broadcaster said: “I was badly beaten at school by a teacher who was a leading light in the scripture association.

“My mom tried her best and got an unfortunate apology from (the man involved), but was basically stoned and it was silenced by the school.

“Those were different times and that has stayed with me all my life.”

The school said it “extremely” regrets the allegations and “wholeheartedly” apologizes to those involved.

In a previously published statement, the school said: “We have been working closely with relevant authorities including Police Scotland to respond to their inquiries and would like to provide reassurance that any Things have changed dramatically since the 1970s.

“The Academy has strong measures in place to protect children at school, with child protection training now at the core of the Academy’s ethos.”

Ukraine war: Inside the recaptured city of Izyum 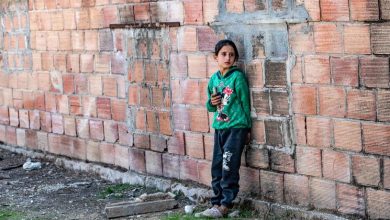 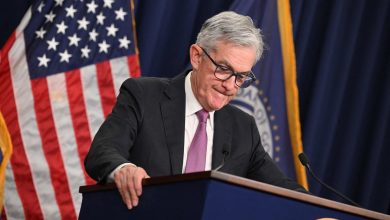 Is the U.S. in a recession? GDP report will give us clues : NPR 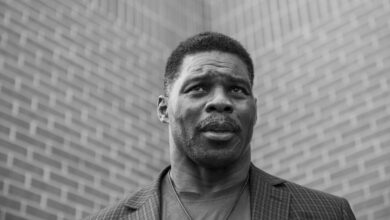 Opinion | Herschel Walker Says He’s ‘Not That Smart.’ I Believe Him. 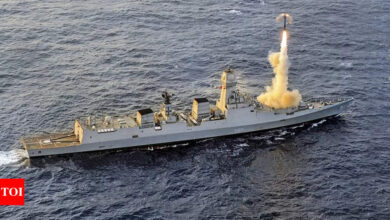