MANILA, Philippines—The Azkals of the Philippines received their first defeat at the hands of Cambodia in 20 years after losing 3-2 to kick off their Southeast Asian Football Federation (AFF) Mitsubishi Electric Cup campaign without a hitch. smooth Tuesday in Phnom Penh.

A Kenshiro Daniels brace helped the Azkals come back from two goals to equalize in the second half, only for Reung Bunheig to score the final goal in the 59th minute of their Group A match held at the National Stadium. Morodok Techo family.

Chances to equalize, including a pair from Stephan Schrock and Jarvey Gayoso in the tense final moments were futile and the Philippines warm-up players lost to the Angkor Warriors for the first time since 2002.

Cambodia won 1–0 on 21 December 2002 in the group stage of a similar tournament then known as the Tiger Cup in Jakarta, Indonesia, against the Philippines with four wins and two draws in friendlies and the AFF Cup. .

New coach Josef Ferre, who was announced less than two weeks before the tournament began, and the Azkals will return to action on Friday when they host Brunei at the Rizal Memorial Stadium.

Ferre’s side fell behind for the first 20 minutes as Cambodia, who tested Azkals goalkeeper Kevin Hansen and the backline, took a 2-0 lead thanks to goals from Bunheing and Om Chanpolin.

The Azkals pulled back a goal before halftime when Daniels, who had only one international goal before the game, rebounded in the 41st minute after a long Arnel Amita effort was saved by Cambodia goalkeeper Keo Soksela.

Daniels scored again in the 55th minute when he took advantage of a long pass from veteran defender Amani Aguinaldo, beating Cambodia and Soksela to level the score 2-2.

But the excitement about that winning goal was short-lived as Bunheing headed past Hansen plunging into the box and the Angkor Warriors regained the advantage before time ran out.

Registration QUESTIONER PLUS to get access to The Philippine Daily Inquirer and more than 70 other titles, share up to 5 gadgets, listen to news, download as early as 4am and share articles on social media. Call 896 6000. 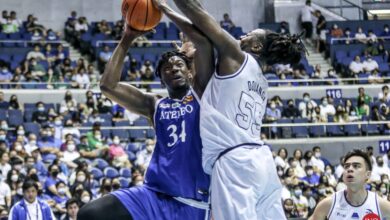 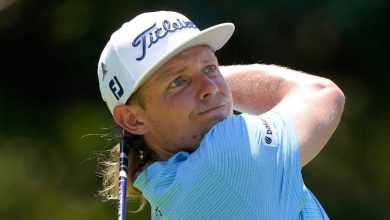 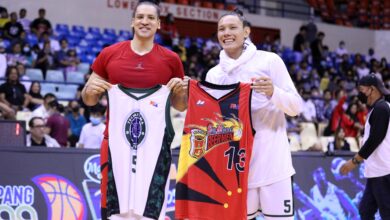 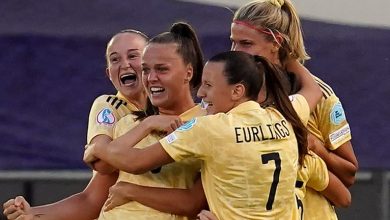