Electric vehicle manufacturer Tesla has commenced production of the All-Electric Semi Truck and the first batch of the truck version with a range of 500 km will be delivered to Pepsi on December 1, CEO Elon Musk announcement on Twitter.
The base price of the 500-mile range version is expected to be $180,000. Tesla is also planning to bring a Semi with a 300 km range version to market. The base price of this truck version is speculated to be $150,000.
The Tesla Semi Truck has faced numerous production delays since its launch five years ago. Now, it is ready for delivery. In addition to Pepsi, other potential companies are lining up for supposed orders WalmartDHL, FedEx, United Parcel Service and Anheuser-Busch, as reported by Digital Trends.

Excited to announce the start of Tesla Semi Truck production with deliveries to @Pepsi on December 1st! https://t.co/gq0l73iGRW

The launch of the first batch of pickup trucks is in line with Elon Musk’s announcement in August when he said that shipments of the pickup version with a 500-mile range would begin before the end of 2022.

The Tesla Semi Truck can go from 0 to 60 mph in 20 seconds when loaded to a maximum vehicle weight of 80,000 pounds. According to Tesla, the truck is equipped with four independent engines for maximum power and acceleration to reduce energy costs per mile.
According to reports, Tesla is producing the first Pickups close to Gigafactory in Nevada, while it is expected to mass produce them at the Giga Texas site near Austin. The first prototypes of the Semi Truck were seen on the road in 2019.
As far as safety features are concerned, here’s what Tesla states: “The Semi comes standard with active safety features that combine with advanced engine and brake control to deliver traction and stability. stable under all conditions. The central seating position gives the driver a better view, while the all-electric architecture reduces the risk of rollover and cabin intrusion in the event of an accident.” 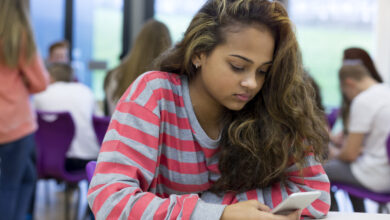 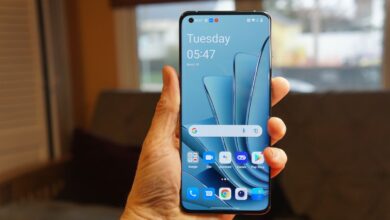 OnePlus 11: what we want to see 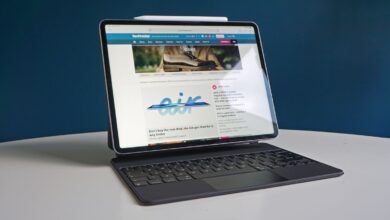 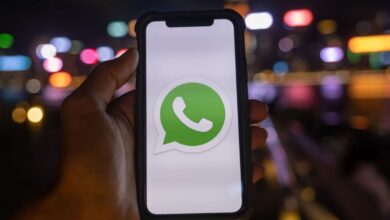