Baby Shylo is only a few hours old. She was born three weeks premature at Coventry Hospital and is one of the National Health Service’s newest patients.

But her first breaths, touches, and tears will be experienced in a system that has cared for her for months.

She was born in the middle of a NHS winter crisis, with hospitals struggling against increased demand and crippling industrial activity. These thoughts ran through her mother Yvonne Amankwa-Mainu’s mind as she prepared for the birth of her baby.

“It makes you nervous, yes,” Ms. Amankwa-Mainu said. “Because you know you’re using that service. You’re going to need that service at some point in your pregnancy. So that worries you. You know, every time you go to the hospital, you think oh, will it ?Am I next?”

The NHS is grappling with a rise in flu and COVID cases as well as a resurgence of seasonal respiratory illnesses. On top of that, it had to deal with strikes by nurses and ambulance staff.

Ms. Amankwa-Mainu has no doubt on which side she takes in this dispute.

“The government needs to listen to the doctors, nurses and people in the NHS and really tackle the problem,” she said emphatically.

Shylo and her proud mother are being closely watched by the Channel Griffiths midwife.

Her department, like everywhere else in the NHS, is struggling to cope with workforce shortages, she said. There are other factors as well. Ms Griffiths said her expectant mothers were getting older and had more underlying health conditions.

“More and more women are giving birth to children with multiple comorbidities and things like obesity. They also have a chronic history of diabetes and high blood pressure, which puts them at higher risk at the start of a pregnancy. “

Since it was founded 75 years ago, the NHS has brought more than 52 million babies to the world.

‘I thought I was going to die’

Edwina Jones was born before the NHS was established. On Saturday night, it saved her life.

She was rushed to Coventry hospital with paramedics doing everything they could to keep her alive despite her 78-year-old grandmother fearing the worst.

“I thought I was going to die,” Mrs. Jones said, realistically.

Mrs Jones was struggling to get an appointment with her GP, her health got worse and then she fainted.

Her niece called an ambulance and they should respond in a few minutes. Her arrival at the hospital was predictable and a bed was waiting for her.

Mrs. Jones did not know that she had suffered a heart blockage and that her health was rapidly deteriorating. The speed of medical intervention is crucial, otherwise the outcome would be very different.

Sitting upright in a chair by her bed, after two surgeries and fitted with a pacemaker, Mrs Jones is almost ready to go home.

“I have to commend,” she said before pausing to think about the challenges facing the NHS. “I’m glad we didn’t strike. I’m glad I didn’t think I would be here to talk to you if we went on strike.”

The NHS is a lifesaving service that welcomes life in crisis. Need reform, staff and answers.

'Risen', 'The Excavation of Hob's Barrow', Plus Today's Other Releases and Sales – TouchArcade 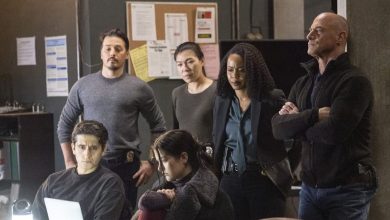 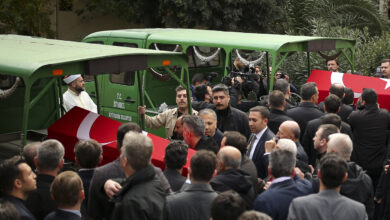 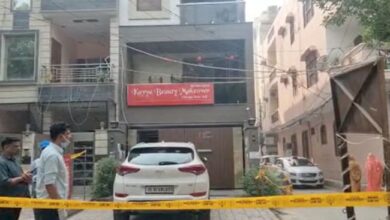