In late January, the Fern Hollow Bridge collapsed in Pittsburgh, Pennsylvania. Ten people were injured after the bridge fell into a ravine in Frick Park early one morning this week. After the collapse, it was clear that many people tried to raise the alarm about the condition of the bridge, but to no avail. Residents have posted images of structural damage on social media, and bridge inspectors have suggested repairs. Now, the Pennsylvania Department of Transportation (PennDOT) is releasing inspector notes on all reports inaccessible to the public.

The Pittsburgh Post-Gazette is reporting that PennDOT has deleted the test notes for more than 20,000 bridges across the Commonwealth of Pennsylvania. Bridges in the state are given two different ratings in PennDOT inspection reports. In general, bridges are rated as “poor”, “fair” or “good”. There is also a deck rating on a scale of 0 to 9, where 9 is excellent and 0 is bridge failure. Additional notes for the ratio are the real meat and potatoes of the reports as they detail bridge damage and suggest a course of action.

The Western Pennsylvanian newspaper published a recent version of its entire test database, in which more than 3,000 bridges were rated “poor”.

PennDOT has stated that it deletes the information because the agency feels the publicly available data poses a security risk. Cheryl Moon-Sirianni, a PennDOT executive, told The Post-Gazette“You wouldn’t believe people who want to do harm and try to do things to hurt others and we are reluctant to put test reports out there that will show there is weakness in the structure, lest anyone that might do something at that location. ”

The idea that someone would use test data to plan a terrorist attack is absurd. Based on test data and recent events, motorists are more likely to be harmed by a self-defeating bridge. People will be able to learn the condition of the bridges they are driving across and use that information to advocate for repairs and improvements to the general infrastructure.

Hitting the Books: When the military-industrial complex came to Silicon Valley 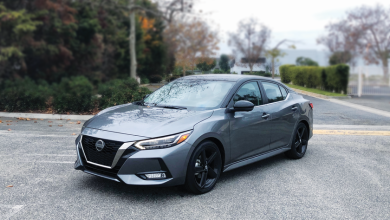 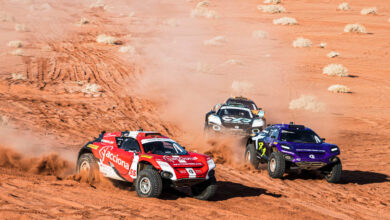 Extreme E: race to save the planet – photo 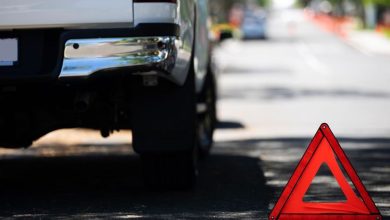 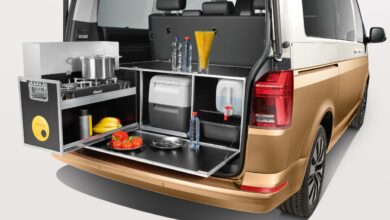