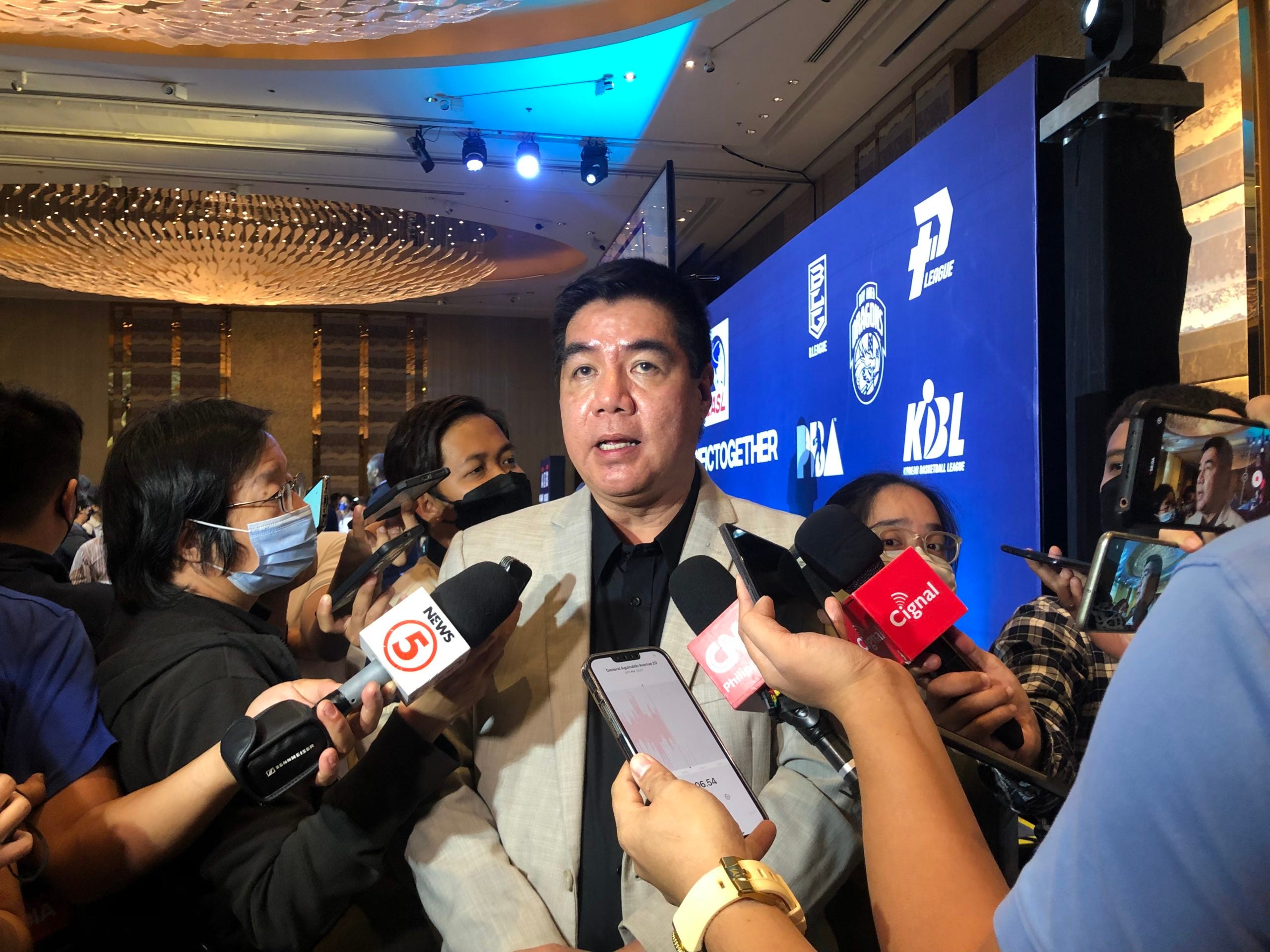 MANILA, Philippines — Commissioner Willie Marcial sees a tough road ahead for the two PBA teams that will compete in the upcoming East Asian Super League Season.

The reached the final final in the ongoing Philippine Cup will represent the PBA in the EASL scheduled for October 12, where championship teams from other top Asian leagues take part.

“We will face stiff competition in EASL,” admitted Marcial during the EASL grouping ceremony at Fort Shangri-La in Taguig.

The Korean Basketball Federation and the B.League champions of Japan, Seoul SK Knights and Utsunomiya Brex, are part of the eight-team field, respectively.

“I am expecting our teams to win the championship,” said B.League president Shinji Shimada, whose league will also have the Ryukyu Golden Kings in the EASL.

However, Marcial believes that PBA representatives will have a seasoned presence.

“We are very happy. We’re going to give these other teams a run for their money,” Marcial said.

Kremenchuk strike: 'I didn't think they would hit a mall - it's a safe place' 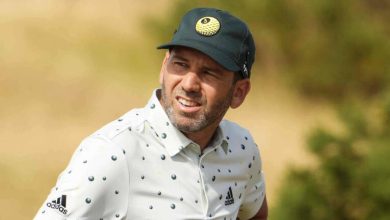 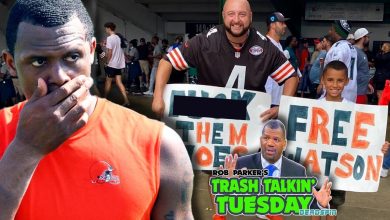 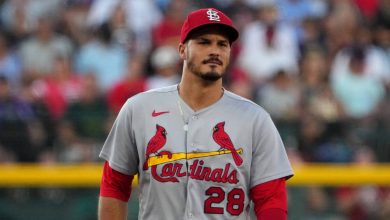 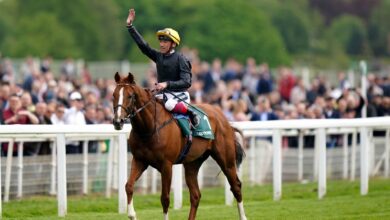