The recipients of the Victoria Cross were invited to the Queen’s funeral but Captain Ram Bahadur Limbu, the only surviving Nepalese citizen to be awarded the medal, was unable to go because he was too old.

The UK government has found a special way to allow him to pay his respects.

For more than two hundred years, soldiers from the Gurkha region served in the British army. The BBC met him at his home in Damak, in the southeast of Nepal.

A chronic disease is still waiting for a medicine

Leon Cooperman sees a lot of cheap stocks today. What is he buying? 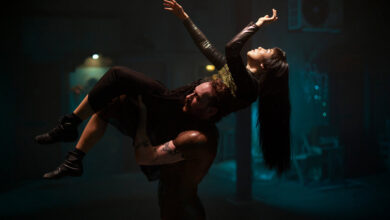 The Theater at War – The New York Times 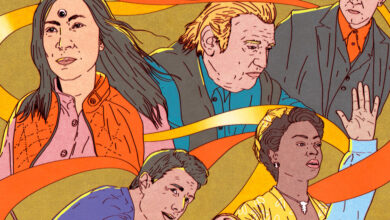 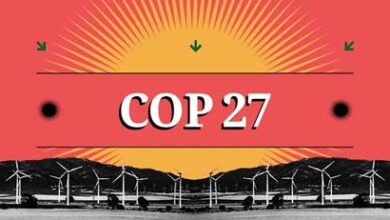 Are Climate Summits a Waste of Time? — Global Issues 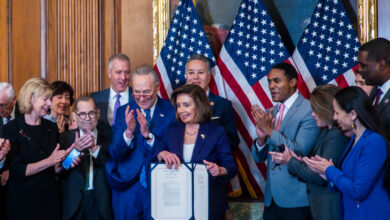