A top US defense official said the Biden administration’s green light to Pakistan’s F-16 fighter jets “is not a message to India”. The Trump administration had previously blocked a $450 million program to maintain F-16s that Pakistan purchased decades ago.

Responding to reporters’ questions about whether the F-16 upgrade and discussion of US-Pakistan defense cooperation was a message to India of neutrality with Russia, Ely Ratner, Assistant Secretary of Defense (Indo-Pacific Security Affairs), said: “Okay, So no, not at all. Action on F-16 is not designed as a message to be sent to India as it relates to its relationship with Russia, with our defense partnership with Pakistan, which is primarily focused on counterterrorism and nuclear security.”

India’s defense relationship with Russia dates back several decades. A large portion of India’s military hardware is of Russian origin, although in recent years India has purchased equipment and aircraft from the United States.

Asked about the concerns raised by Mr Singh, Ely Ratner said, “And as the secretary made clear to Minister Singh during their call last week, this case does not include any upgrades or ammo. And in the first part of the question, it was one that we engaged with our Indian partners, both before the announcement, to preview the announcement and during my visit with Assistant Secretary Lu in Delhi.”

“So we think it’s quite important to be as transparent as possible with our Indian partners, both before and during that decision. And it provides a good opportunity for a healthy exchange of both rationales and principles. due to the United States’ limited security partnership with Pakistan, as well as a good opportunity to hear India’s concerns about that,” said Ely Ratner.

Lockheed Martin, the maker of the F-16, says on its website that its four-decade old fighter program continues to be upgraded to date, producing 4,500 F-16s for 25 countries. These jets have flown more than 13 million sorties in total, Lockheed Martin said.

Amazon's Big India Festival Sale: TWS with active noise cancellation from Sony, JBL and others available at up to 80% off 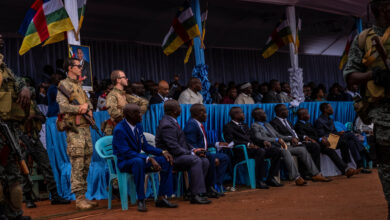 How Russia’s Wagner Group Is Expanding in Africa 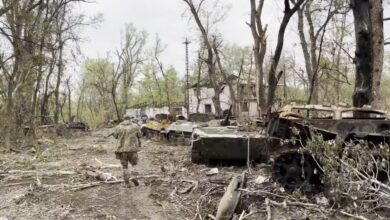 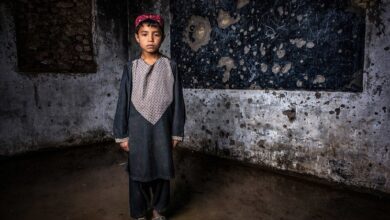