Oracle reported revenue that met expectations on Monday, while earnings were below analyst estimates.

Revenue grew 18% in the quarter from a year earlier, thanks to contributions from the recently acquired software maker Cerner.

Here’s how the company did it:

Revenue growth for the quarter ended August 31 accelerated from 5% in last quarterfollow a statement.

Oracle received a $1.4 billion contribution from Cerner, following a $28 billion acquisition close the door in the quarter.

Oracle’s cloud services and license support portfolio generated $8.42 billion in revenue, up 14% and above the StreetAccount consensus of $8.27 billion.

Oracle executives will discuss the results with analysts and provide guidance on a conference call that begins at 5 p.m. ET.

What to Expect as Britain Mourns Queen Elizabeth 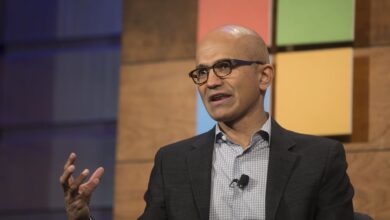 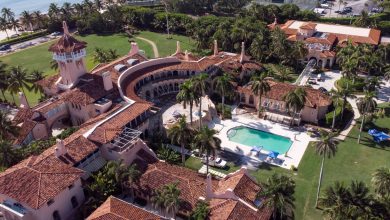 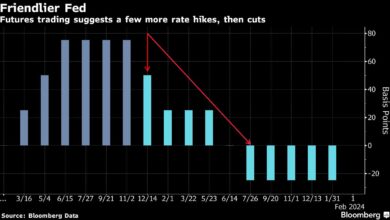