Oppo’s first tablet is here. The company launched the tablet market with the launch of Oppo Pad Air Android tablets in India. The company launched the tablet at the Oppoverse event alongside the Reno 8 series and the Enco X2 TWS earbuds.
In terms of features, Oppo Pad Air provide Qualcomm Snapdragon 680 chipset, 4G RAM, smack extended support, quad speakers and more.
Oppo Pad Air: Pricing and Availability
Oppo Pad Air will only be available in Gray color option. The company has launched this tablet in two variants – 4GB RAM + 64GB and 4GB + 128GB. The 64GB variant is priced at Rs 16,999, while the 128GB variant is priced at Rs 19,999
The tablet will be available for purchase through Oppo’s official website, offline retail partners and Flipkart starting July 23.
Oppo Pad Air: Specifications
Features of Oppo Pad Air a thin and light design and a weight of only 440g. The tablet has a metal body with a shimmery matte finish on the back.
In terms of features, this tablet has a 10.36-inch IPS LCD display with a resolution of 2000 x 1200 pixels and up to 2048 auto brightness levels. Oppo Pad Air comes with stylus support and is compatible with both Oppo Life Smart Stylus as well as third-party styluses.
Powering the tablet is an octa-core Qualcomm Snapdragon 680 chipset paired with 4GB of LPDDR4 RAM and up to 128GB of UFS 2.2 memory. RAM can be expanded up to 3GB virtual. The tablet also comes with expandable storage via a microSD card.
The tablet comes with a quad-speaker setup powered by Dolby Atmos technology. The Oppo Pad Air is backed by a 7100mAh battery and it runs ColorOS for Pad 12.1 when it goes on sale.
The company has also included some tablet-specific features with a custom user interface. This includes a two-finger split screen, dual windows, e-book mode, multi-device connectivity, the ability to use a smartphone’s mobile network, clipboard sharing, and more. 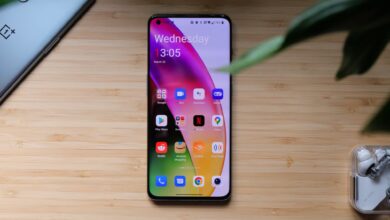 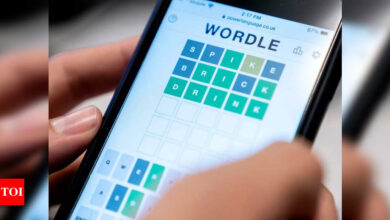 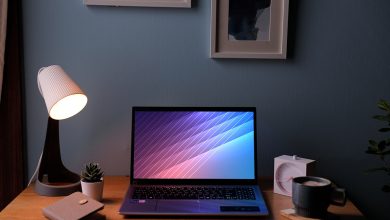 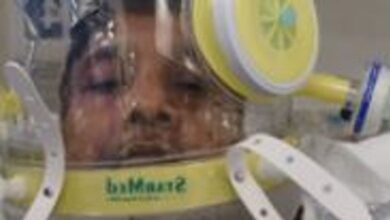