“I was even faster if I typed in Braille,” says Caitlin.

Caitlin is a champion Braille competitor. In fact, so is Haben. They know each other from the Braille Challenge, an annual event organized by the Braille Institute in Southern California.

Sadly, growing up I didn’t learn braille. I had poor eyesight and was able to read magnified print while in high school and into college and graduate school. I’m working hard on my Braille these days, but I have a long way to go.

“I’ve done this so many times,” Caitlin said, trying to make me feel better.

“And you don’t have to worry about spelling or punctuation,” Haben reminds me.

“I still feel stupid,” I said.

“Hmm,” I said, feeling uncertain. Stupid comes from the Latin verb “stupere”: “to be astounded, astounded, perplexed.” So the word has no root association with disability. That said, the sting of calling someone “stupid” has to do with disparaging people who are perceived as less intelligent.

Although I grew up in San Francisco, a city that was pivotal in the birth of the disability rights movement – ​​recently detailed in activist Judy Heumann’s memoir, “Being Heumann.” and in the Netflix documentary “Crip Camp” – I knew nothing at the time about disability as a cultural phenomenon or a source of pride. I was 18 years old when the Americans with Disabilities Act of 1990 was passed – an important achievement that strengthened many of our rights and raised awareness of us across the country. Haben and Caitlin, though both have obviously experienced the possibility, have never known a world before ADA. They have come of age with Disability Pride along with other pride movements.

Apple may be betting big on the iPhone 14 series, here's why 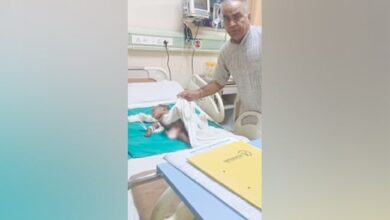 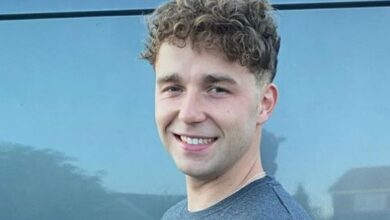 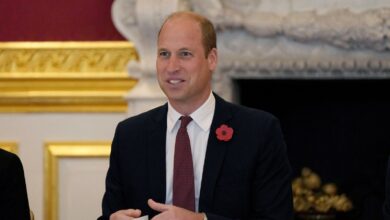