OnePlus in his recent tweet announced that their upcoming smartphone – OnePlus 10T – will come in two color variants – Black Moonstone and Jade green.
https://twitter.com/oneplus/status/1551341457289641991?s=20&t=Xp9qEhJDu98kKSUuuEfnQQ
Moonstone Black has a rough textured glass back and somewhat mimics the original OnePlus sandstone finish but with visible stripes on certain stones.
The jade green has a smooth and glossy texture. It has a waxy pale green color like the color on jade minerals.
Expected specifications of OnePlus 10T
According to reports, the OnePlus 10T is expected to feature a 6.67-inch OLED display that supports 120Hz refresh rate and 1080p resolution, along with an in-display fingerprint scanner, just like the OnePlus 10R.
The upcoming flagship smartphone will likely be powered by the latest 1st generation Snapdragon 8+ chipset and the display will also feature a 16MP front camera for selfies and video calls. The OnePlus 10T may have a triple rear camera setup consisting of – a 50MP main camera, an 8MP ultra-wide lens, and a 2MP depth sensor.
The upcoming handset is also expected to ship with a 150W adapter that will charge the 4800mAh battery.
OnePlus 10T launch event will take place on New York on August 3, 2022. 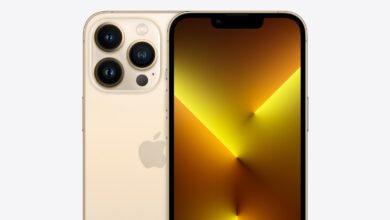 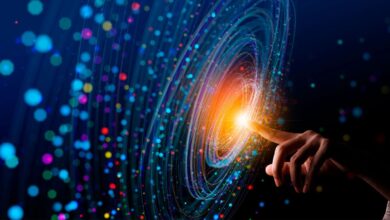 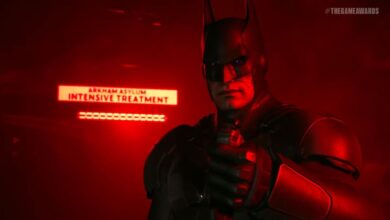 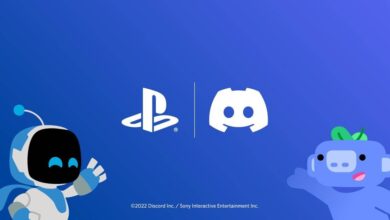 PS5 Discord integration seen in the wild for the first time