At least one person died after police fired tear gas at fans outside Gimnasia’s stadium during a match against Boca Juniors in Argentina.

The match was adjourned after nine minutes, with fans swarming the pitch trying to escape the mayhem.

Buenos Aires security minister Sergio Berni confirmed one person had died and that they “died of cardiac arrest”.

Authorities at San Martin hospital in La Plata, the city where Gimnasia is based, also confirmed the death of a 57-year-old man from cardiac arrest while being transported from the stadium to the hospital.

An estimated 10,000 fans were outside the 20,000-capacity stadium and were unable to enter.

Berni said an investigation would be opened, with the possibility of overselling tickets in an area being considered.

Fans jostle each other over the fence to try to get into the field of Juan Carmelo Zerillo stadium in La Plata.

Referee Hernan Mastrangelo said: “It affected all of us on the pitch.

“The air becomes untreatable. The situation is out of control and there is no guarantee of security.”

Events in Argentina take place in the recent context tragedy in Indonesia when at least 131 people died.

Disaster in Indonesia occurred when police fired tear gas at fans who entered the field after a game and hundreds of people tried to flee through exits, leading to a deadly stampede. 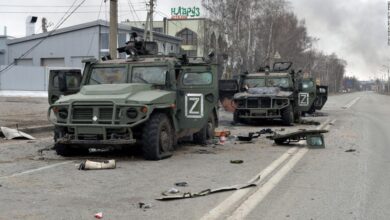 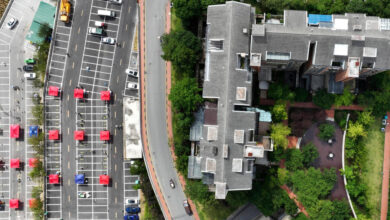 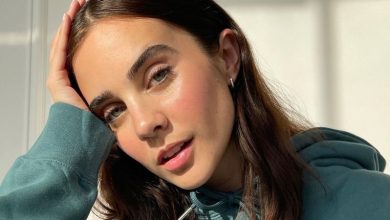