A hotel management student was stabbed to death on a road in public view in Delhi. The attack was recorded on CCTV.

The incident happened at a market in Malviya Nagar, south of Delhi.

Mayank, 25, was walking with a friend at the market when four or five people armed with knives ran towards him, police said.

CCTV footage shows Mayank having an argument with the group before he started running across the street. The men caught up and swung knives at the hotel management student as he tried to push them away.

Residents and motorists driving through a busy road in south Delhi did not attempt to stop the attack. The attackers were seen stabbing Mayank several times before they fled the area.

Mayank’s friend with the help of some passersby took him to AIIMS, where he died during treatment.

Police said they have filed a murder case and are looking for the men seen in the CCTV footage.

How Sri Lankans Rose Up to Dethrone a Dynasty 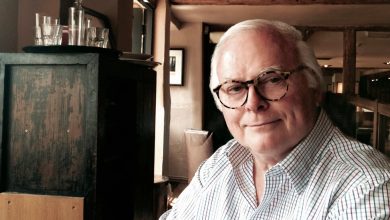 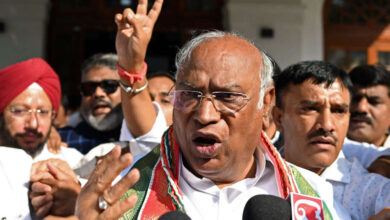 Congress needs a functioning organisation. That must be Kharge’s goal 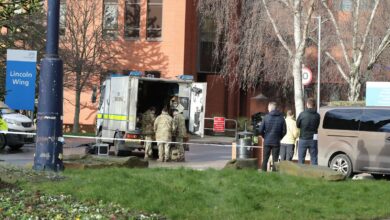 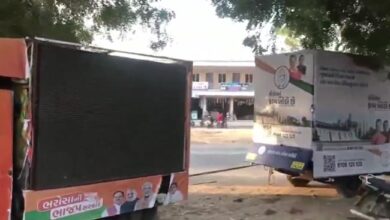 When Congress Came To BJP Rescue In Gujarat. AAP Reacts