OKLAHOMA CITY – An Oklahoma County Jail inmate who was the plaintiff in a lawsuit against County accused staff of torturing him and other inmates with a loop of the song “Baby Shark” that died Sunday at the prison, the 14th death at the troubled facility this year.

John Basco, 48, was found unresponsive in his Oklahoma County cell shortly after 3:50 a.m. Sunday, according to a media release from prison officials. Crews struggled to save lives until emergency responders arrived and continued efforts to resuscitate Basco, the statement read.

Prison officials said Basco died around 4:06 a.m. He was sent to prison on Thursday for a drug trafficking complaint.

Mark Opgrande, the prison’s communications director, told The Oklahoman, part of the USA TODAY Network: “One of the possibilities that’s being investigated is that it’s a drug overdose.

The state’s Office of the Chief Medical Officer will make the final determination on Basco’s cause of death. Prison officials said the Oklahoma State Bureau of Investigation will also assist with the investigation.

Than:Transgender people in Montana are permanently blocked from changing their birth certificates

Officers charged with cruelty to a prisoner

In a case that attracted international attentionBasco and three other inmates sued the county last year after accusing two former detention officers, Gregory Cornell Butler Jr. and Christian Charles Miles, forcing them to listen too loudly to the popular children’s song “Baby Shark” for long periods of time. time while standing with his hands cuffed behind his back against the wall in November and December 2019.

Former lieutenant Christopher Raymond Hendershott was also sued for knowing about the abuse but did nothing to stop it.

The retired lieutenant and two probation officers were fired after an investigation confirmed inmates were subject to discipline in the attorney’s office, in some cases lasting up to two hours.

Lawyers representing the detainees described the cases as “torture events”, and three officers were charged with misdemeanor counts of cruelty to a prisoner and conspiracy.

Prisoners who have lost their children:A pregnant inmate went into labor, and then her baby died. Is a Starbucks stop to blame?

In July, US District Court Judge Stephen Friot continued an additional federal case from inmates against county commissioners and Sheriff Tommie Johnson III until the criminal case is over. . The next hearing is scheduled for September 22.

Basco’s attorney, Cameron Spradling, said he found the circumstances of Basco’s death “disturbing” and called for “all evidence (to be) preserved immediately” as the OSBI investigation opens.

“I’m really bothered by this,” Spradling said. “One of the ‘Baby Shark’ victims conveniently died within three days of his arrival at the prison. How did that happen? District Attorney David Prater just lost one of his witnesses to the crime scene. the criminal trial is coming. For me, this doesn’t pass the smell test.”

City returns land:Oakland returns 5 acres of city parkland to Indigenous groups, one of the first cities to do so

More than a dozen people died in prison this year

Basco’s death is the 14th at the prison this year and comes during a period of increased scrutiny and outcry against the facility, which has long been plagued by problems with overcrowding, living conditions shabby, troublesome staff and frequent deaths.

The 13th death was by suicide on August 19. The 12th death occurred on July 31 when an inmate was found unresponsive in his cell. 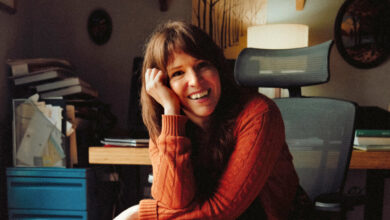 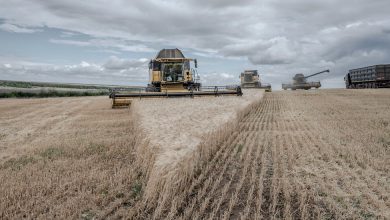 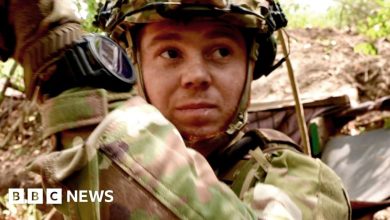 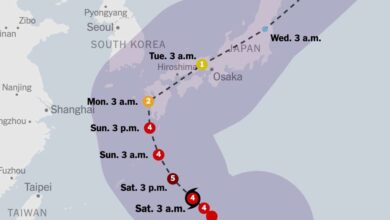