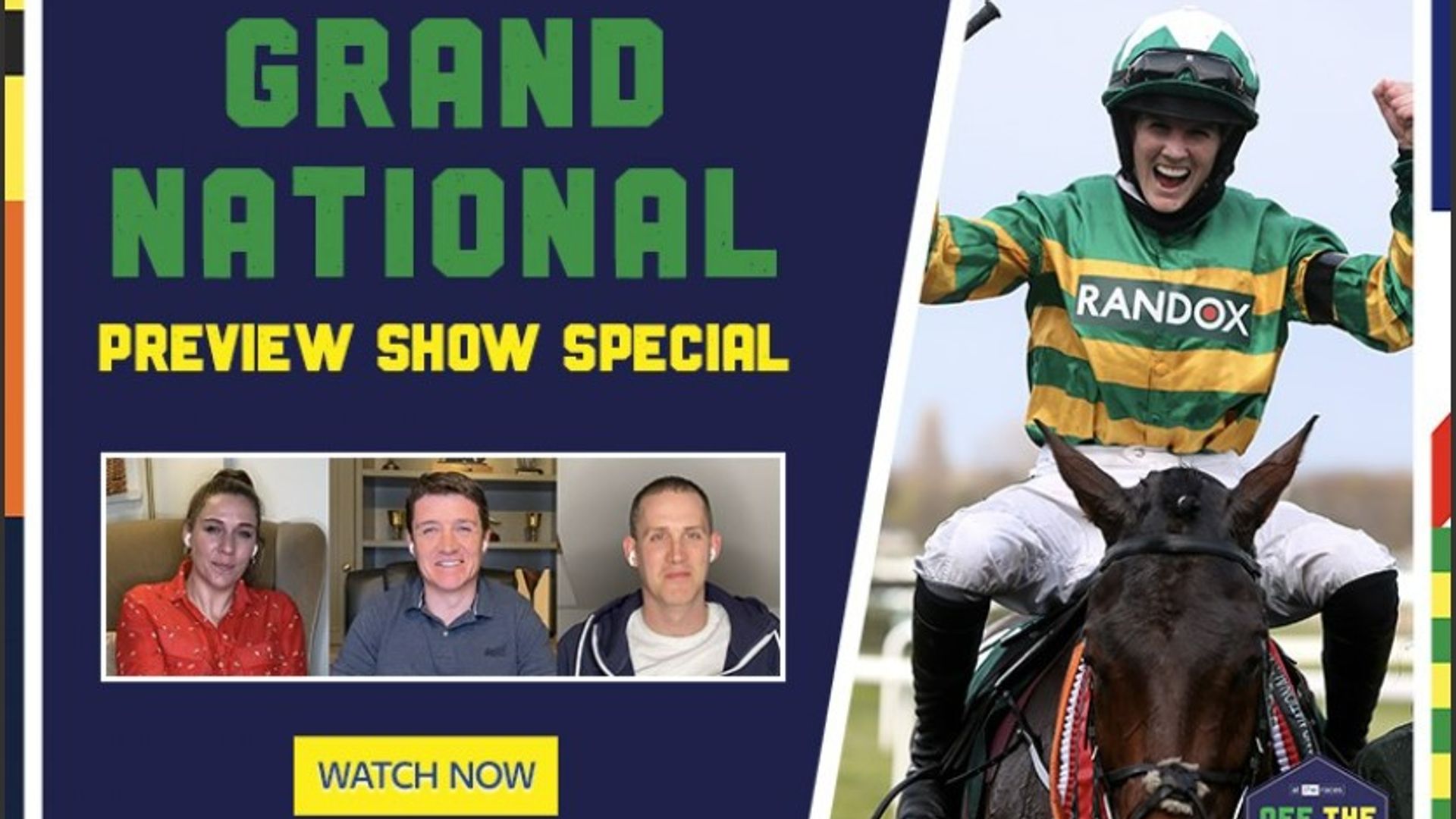 The Off The Fence panel is back with an Aintree Grand National special as they head towards a lavish three-day race in Merseyside with a wide selection of major races.

In this special episode of Off The Fence, each panel member offers his thoughts and best bets for the race as well as several supporting events during the three-day meeting.

Barry Geraghty takes on Pied Piper with the winner of the Cheltenham Festival, while Tony Keenan picks a man from Mares’ Bumper, who has been in improved form since Cheltenham and made a 20/1 start in the JRL Group Liverpool Hurdle match. on Saturday!

Now retired after a 24 year driving career, delivering 43 successes at the Cheltenham Festival, Gold Cup and Grand National championship equestrian, Barry Geraghty returns to At The Races, with whom he had a good relationship as ambassador and columnist from 2012 to 2019.

An iconic National Hunt jockey still well connected and riding business at some of the sport’s biggest courts, Barry has won all it takes to win the jump race. and is sure to provide viewers with an in-depth look at Off The Fence each week.

A well-known member of the Sky Sports Racing host team who is also on The Bloodstock Show, presenter Vanessa is a die-hard Jumps fan and will be tasked with directing her division colleagues. her episode ‘Off The Fence’ every week.

Tony Keenan, Irish tipster and analyst, resident at attheraces.com, has also starred alongside Barry in ATR’s Cheltenham Preview Nights in Dublin since 2017.

As sharp-minded as he is, Tony’s often unconventional handling and no-nonsense delivery is sure to leave Off The Fence (and Barry and Vanessa!) viewers in awe. 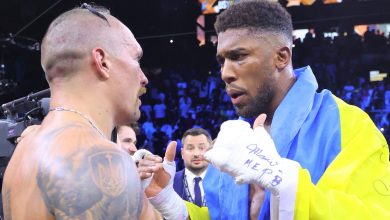 Anthony Joshua should have been ‘saved’ from emotional outbursts following the loss of Oleksandr Usyk, says Frazer Clarke | Boxing News 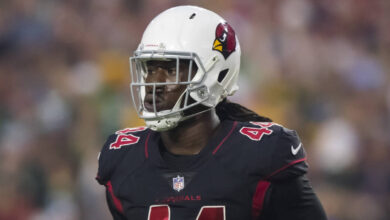 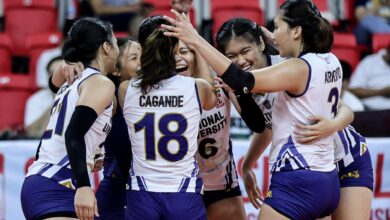 NU too much for FEU, cruises to Super League semis 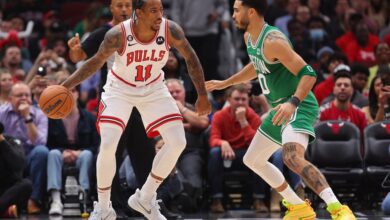 NBA: Bulls cruise past Celtics, fight back from early deficit