CROOK!
If you haven’t watched the first episode of Obi-Wan Kenobi on Disney Plus, you should avoid going further. The latest Star Wars collection announced introduces a new character and it’s unlike anything we’ve seen in the Star Wars universe. This odd companion appears to be this year’s Grogu, and will be transformed into various collections that will be released this holiday season.

These announcements were made by toy manufacturer Hasbro today and come during Star Wars Celebration, a 4-day event held in Anaheim, Calif.

The trailers for Obi-Wan Kenobi implies Old Ben will keep an eye on Luke Skywalker, but the show is more about his sister at this point. When we first meet Leia, we see that she has a companion droid named LOLA (L0-LA59). This tiny, floating droid is transforming into three different collections, one offering the functionality to mimic movements and sounds from the show.

Hasbro’s version of animatronic has a touch sensor on top of the LOLA that can trigger over 45 different light, sound, and motion options. This version retails for $89.99 and will be released in the fall. 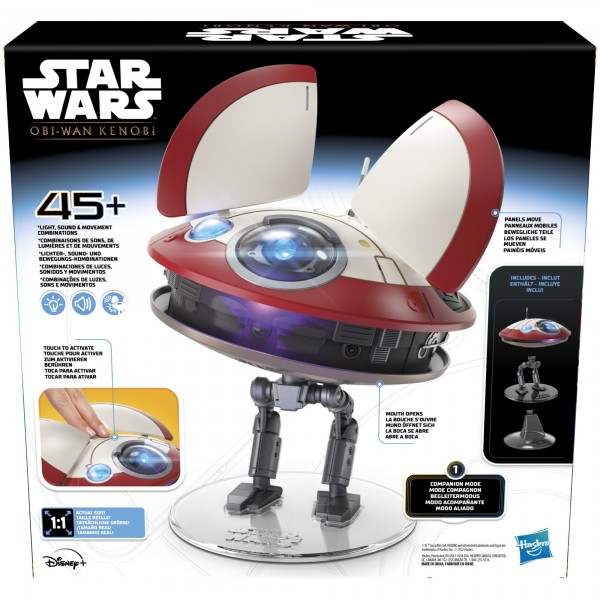 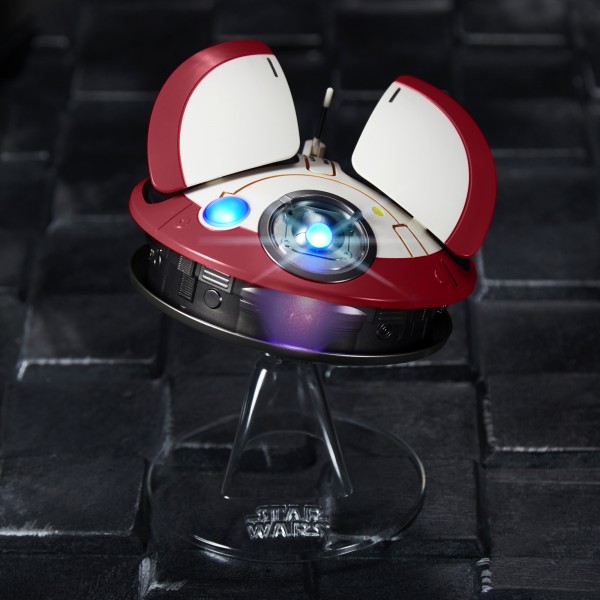 Hasbro’s second LOLA product is an interactive electronic figure that also provides light and sound, but lacks motion. However, this number is easy to set, allowing the panels on the back of the LOLA to be positioned in different ways. This figure releases this summer for $39.99. 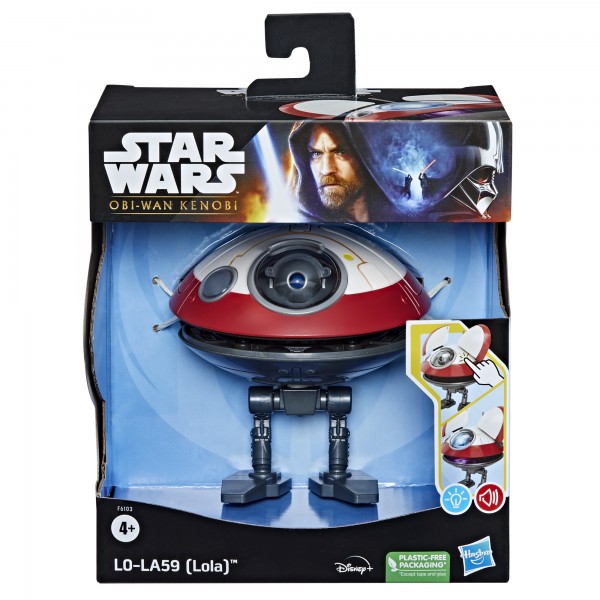 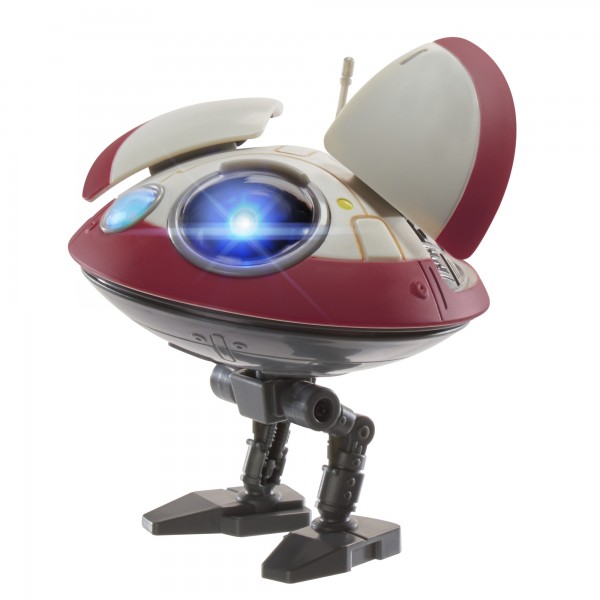 Hasbro’s final announcement regarding the Grogu Bounty Collection. You can add two mini LOLA toys to your shelf, each representing the droid’s personality in different ways. This metric series will be concatenated with other metrics based on R2-D2, BD-1, and Grogu. Hasbro is targeting a fall release for them. 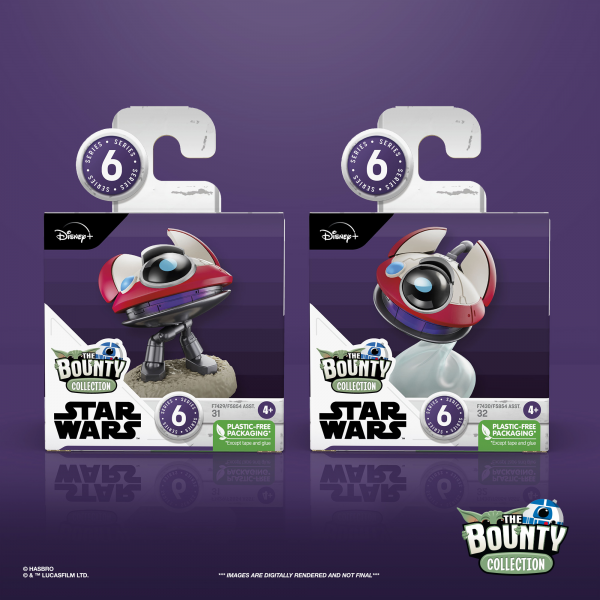 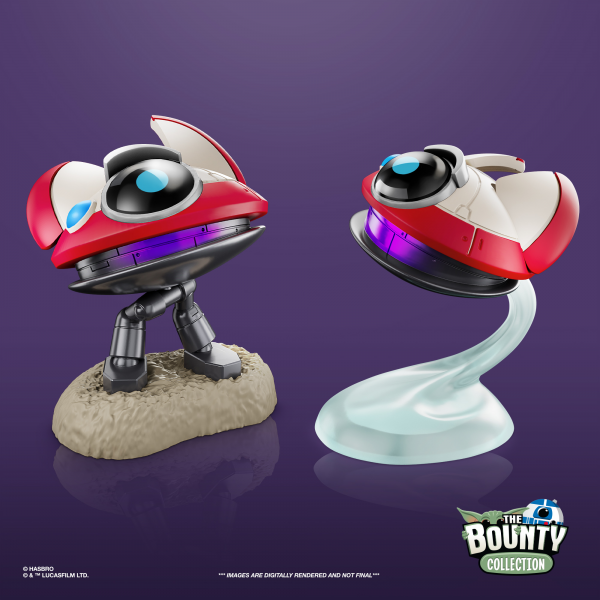 The development raises questions about the police's response 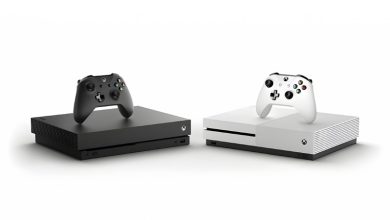 Microsoft has officially completed the production of the Xbox One console 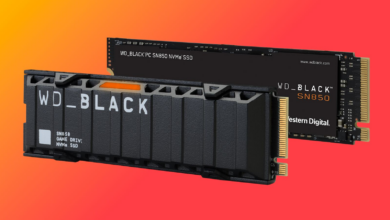 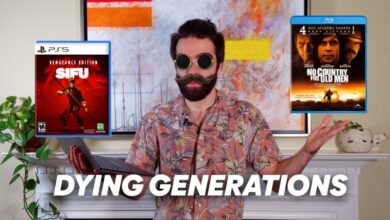 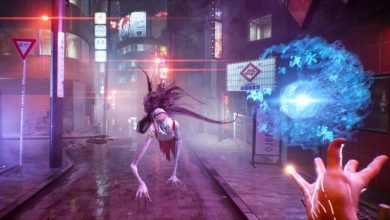