Eddie Brown’s old friends and colleagues will pay tribute to him on August 4 when a race is named for him at Racecourse Saratoga.

Brown, 85, died in March, having spent more than 65 years working for the New York Racing Association at Belmont Park, Aqueduct race trackand Saratoga in some capacity.

His most recent job was as assistant weight clerk, a position he held until leaving the NYRA in 2019.

He began his career as a gymnast and as an assistant to coaches Frank Wright and Lefty Nickerson.

He joined the NYRA in 1972 as a valet and worked with notable racers such as Hall of Famers Jerry Bailey, Steve Cauthen, Pat Day and Jose Santos.

“Eddie is a true gentleman,” said Harry Rice, the current NYRA valet who has worked with Brown. “He is liked by everyone who knows him.” 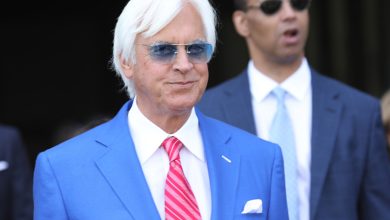 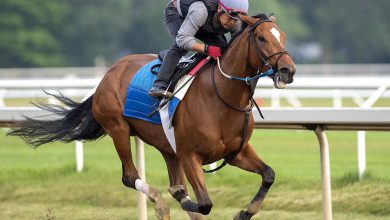 Clairiere follows the glory of Saratoga in Shuvee 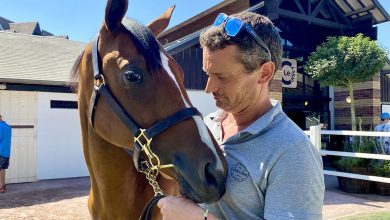 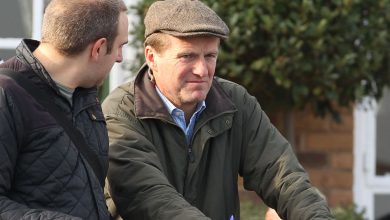 Westover On Course for The Arc