Starting later this year, NVIDIA will start selling liquid-cooled versions of the for data centers. The GPU maker is positioning video cards as a way for cloud companies to make their facilities more energy efficient. It may not seem intuitive, but by adding a block of water to the component, data centers can reduce their reliance on inefficient air and water chillers.

In testing, NVIDIA claims a facility equipped with its water-cooled A100 GPU runs the same workload as an air-cooled data center while using about 30% less power. . The new version of the A100 is also more space-efficient. Thanks to the water block design, it occupies a single PCIe slot instead of two like its air-cooled sibling.

In the consumer market, we’ve seen companies like EVGA offer GPUs with integrated water blocks, and companies like sells aftermarket units that you can install on top of your existing video cards. We hope today’s announcement is a sign that NVIDIA plans to push water-cooled GPUs into the mainstream. In the meantime, the company has begun shipping the new A100 model to business customers. It also plans to introduce a water-cooled version of it Tensor Core GPUs next year. 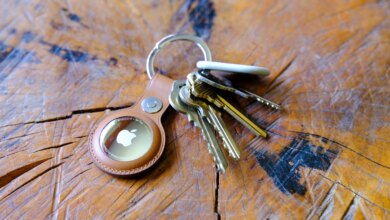 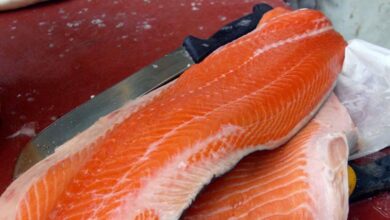 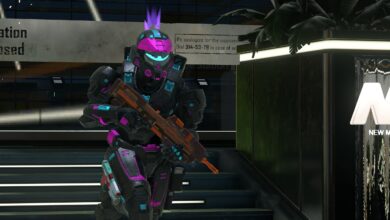 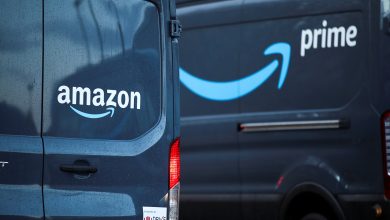 Amazon UK will not ban Visa credit cards on January 19