NEW DELHI: The government said on Friday that it has no intention of decoding messages transmitted through OTT platforms like WhatsApp, Facebook and Signal, although it does propose a licensing regime for companies, which This will need to be subject to a task of getting the user’s KYC details.
Telecommunications and IT Minister Ashwini Vaishnaw said: “There is no problem with forcing decryption… There is no such provision here. The government hopes that the proposed draft will be enacted into law within the next six to 10 months, the minister said.
When asked about the message blocking provisions, he said that there are no specific changes in this regard and that the legal provisions set forth by the Supreme Court will be followed here. “According to the Supreme Court ruling, there is a clear mechanism around this, including checks and balances. That mechanism has been in place for many years and has not changed when it comes to this aspect. this.”
WhatsApp has reached out to the Delhi high court on the question of encryption and is authorized – in its IT Rules to come into effect in 2021 – that it must “trace” the origin of those who send offensive messages. on its platform.
On the matter of finding KYC documents for everyone, including those accessing communication services through OTT apps, Vaishnaw said this was suggested to ensure that there is cybersecurity in place. and it’s clear who the user is.
“A lot of thought and technical insight and discussion went into it. This is what happened all over the world… If someone calls from WhatsApp, it’s not the right of the user to receive it. call to know who called so he/she can decide whether to accept?” 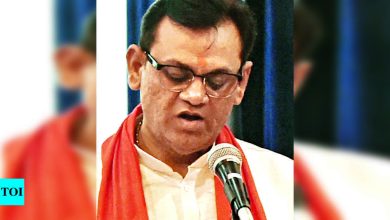 ‘Being ill-treated as I’m a Dalit’: UP minister sends his ‘resignation’ to Amit Shah | India News 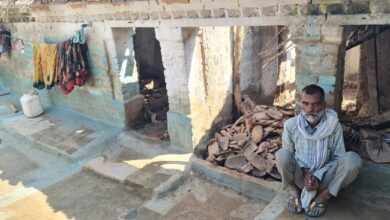 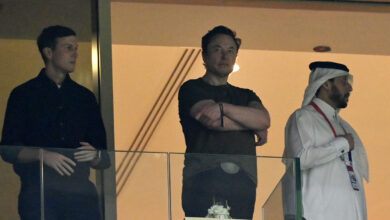 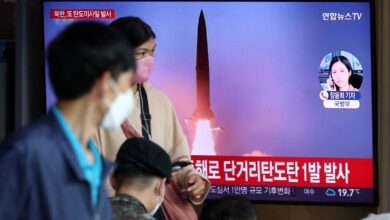