The four-time Group 1 winner Alcohol Free (Ire) was knocked out of the G1 Betfair Sprint Cup at Haydock on Saturday with a minor injury.

A top-level winner at two, three and four, the Andrew Balding-trained tailor required stitching for a cut in an “awkward place” and looked set to be sidelined for about ten days. .

“Unfortunately, Alcohol Free sustained what we hoped was a minor injury, but it was significant enough to knock her out of the Sprint Cup,” Balding reports.

“She had a cut that required stitches in an awkward spot. Hopefully it’s not the end of her career, but it will seriously affect her chances of getting Haydock at her best, so we’ve decided to get rid of that. and implement alternative plans”.

Winning at Cheveley Park S. as a teenager, Alcohol Free’s successful 3-year campaign included winning more than a mile in the July S. Trophy at Newmarket before finishing third against Baaeed (GB) in a repeat at Sussex S. at Goodwood.

Her coach added, “We will have to be guided on how she reacts. It’s stitched up and we need to see how she reacts to that, and we certainly won’t take any chances, so we’ll be playing it every day.

“We will know more about everything in a week’s time. Racing is full of setbacks and disappointments, so we’ve gotten pretty used to them. It was a blow, but thankfully they couldn’t take away what she had achieved.” 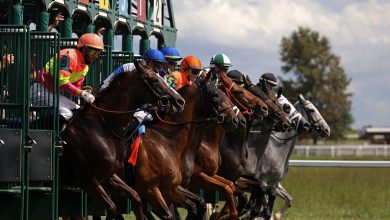 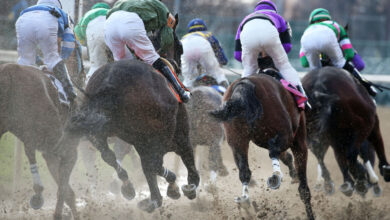 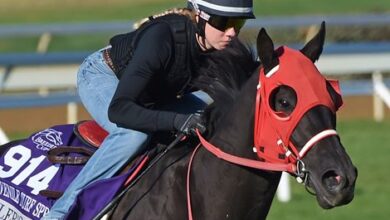 Tyler Tribe heads to Arkansas after bleeding in BC 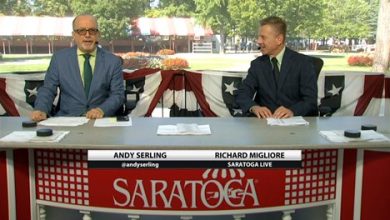