In this week’s episode of All Things Nintendo, we learn about the upcoming Nintendo Switch Sports. Brian is joined by colleague Game informant editor Jason Guisao to share his hands-on experience with the game at a recent Nintendo live event in New York City. The two also chatted about the latest news and Jason’s unique first-hand experiences with Zelda and Mario before concluding with a sports-themed Definition Rating and eShop Gem of the Week.

If you would like to contact the All Things Nintendo podcast, you can do so by sending an email AllThingsNintendo@GameInformer.comtweet to Brian (@BrianPShea), or by joining officially Game informant Discord server. You can do that by linking your Discord account to your Twitch account and signing up Game informant Twitch channel. From there, look for the All Things Nintendo channel in “Community Space”.

For more Game Informer podcasts, be sure to check out Game information programCovers weekly happenings of the video game industry and Video games with host Marcus Stewart, who explores the history of video games – one series at a time! We also have From Dashboard to Podcast from host Andrew Reiner, featuring everything from the world of comics, including the shows, movies, and games spawned from them! 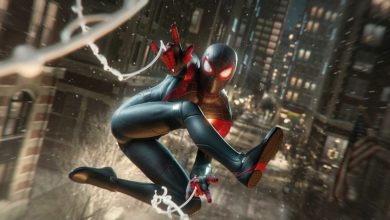 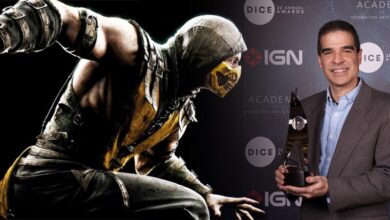 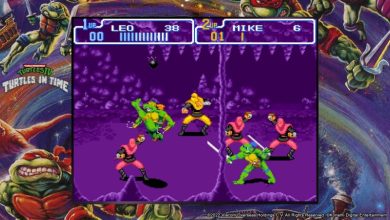 TMNT: Cowabunga collection kicks off the party in August 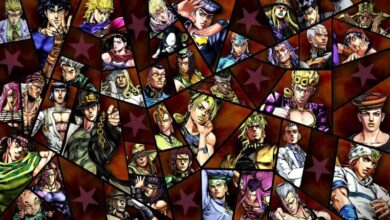