According to court filings in San Francisco, both companies have agreed to withdraw all claims and counterclaims against each other. Nikola alleges Tesla copied several patented designs for the windshield, fuselage and side doors. Tesla has denied all claims and objections.

Nikola announced the Nikola One hydrogen-powered pickup truck in 2016 with the promise of being able to drive 800-1,200 miles with zero pollution. However, it has been accused by the SEC of misleading investors, in one case through a video showing the truck moving under power when it was simply rolling down the hill. CEO Trevor Milton was later charged by a federal jury with two counts of securities fraud and one count of electronic fraud. He has denied the claims. 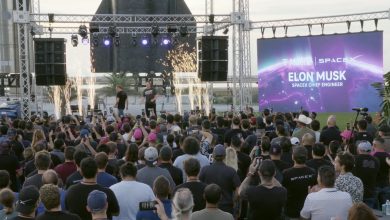 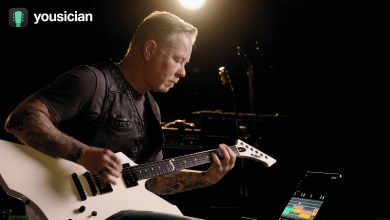 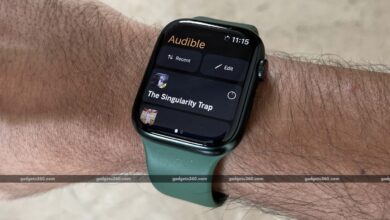 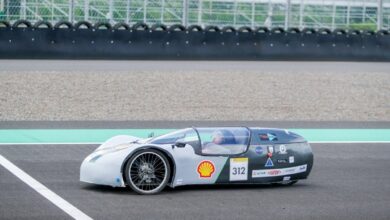