Volvo’s next generation XC90 rumored to be called ‘Embla’, essentially eliminating the letter and number naming system Volvo has used on its cars for decades. Now, the Swedish company looks set to double down on its current badge style with a range of EVs.

A flurry of patent filings have been uncovered from the European Union Intellectual Property Office, with Volvo apparently planning a full electric replacement for its current lineup. While Polestar sit like all-electric Volvo performance sub-brand, over the past few years the company’s own electric vehicles have been awarded the ‘Recharge’ badge to denote their all-electric powertrain.

Looks like the new badge won’t be a drastic change from the current roster structure – with EXC90, EXC60, EXC40 and EC40 are likely to become all-electric successors to the current SUV lineup. The same can be said of Volvo’s pickup trucks and estates with the ES60, ES90, EV60 and EV90 also registered.

However, we could see the return of a smaller hatchback model with Volvo filing to defend the EX30. There we also have marks for EX40, EX60 and EX90. It’s not yet clear what platform will underpin all of these models, if Volvo wants to put them into production, however, Volvo’s new scalable SPA2 platform could accommodate electric vehicles of all sizes. are from S60 arrive XC90. A new platform will have to be created for the smaller hatchbacks.

We’ve heard about plans from Volvo for a bottom-seat model XC40but its reveal is probably still a few years away, though overhead teaser image provided to us last year.

It is also not known whether these models will be pure electric or hybrid but with the company recently saying it will go all-electric from 2030, developing a new platform or even a vehicle. independent only for hybridization seems unlikely.

Biden to hit China with broader restrictions on US chip and tool exports: Reuters 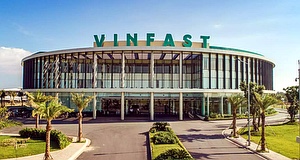 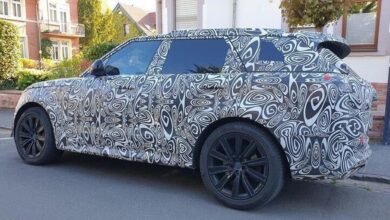 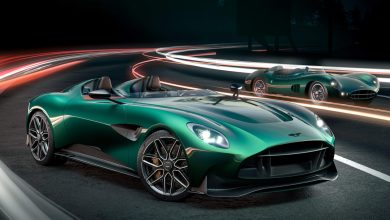 The new Aston Martin DBR22 is a limited run 705bhp