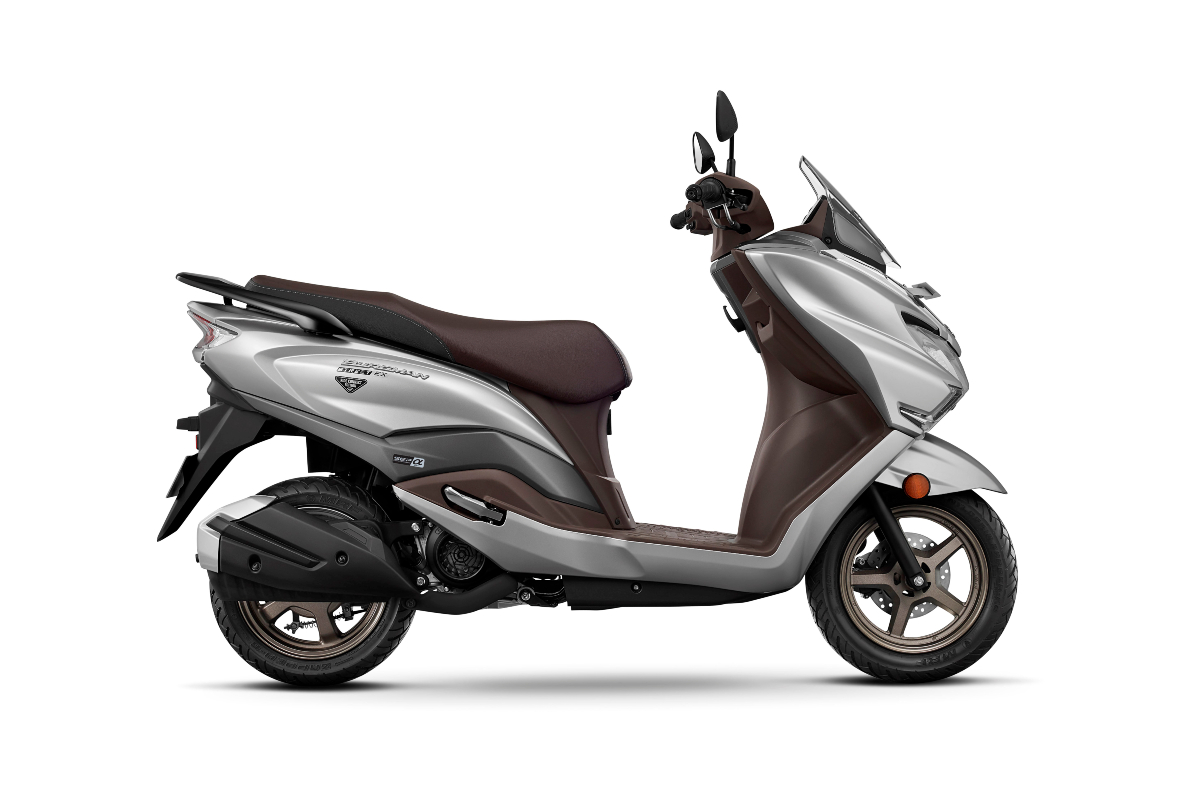 After releasing a teaser on its social media, Suzuki has now launched the new Burgman Street EX for Rs 112,300 (former showroom, Delhi). This new variant joins the standard and Ride Connect versions in the Burgman Street lineup.

Compared to existing Burgman Street variants, the EX has larger 12-inch rear wheels (instead of 10-inch ones) with wider 100/80-12 tires, silent start and automatic start/stop . Suzuki has also equipped it with new Suzuki Eco Performance Alpha (SEP-α) technology, which is said to be an enhanced version of Suzuki’s fuel-efficient Eco Performance Technology. There are also some slight differences in size and weight. The EX is 1kg (111kg) heavier, has a 25mm longer wheelbase but is 5mm narrower than the standard Burgman.

The EX continued to be powered by a 124 cc, 2-valve, single-cylinder engine that operated throughout the remainder of the Burgman Street line-up. However, the EX makes 0.1hp (8.6hp) less at slightly lower rpm while torque remains unchanged at 10Nm.

Would you choose the new Burgman Street EX instead of other 125cc scooters? Let us know in the comments section.

Chatbot ChatGPT is attracting people with its writing skills. An expert explains why it's so impressive 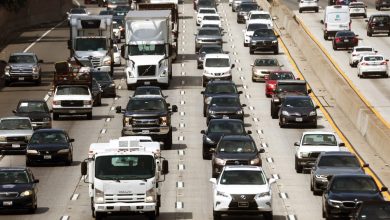 California will become the first state to ban gasoline cars 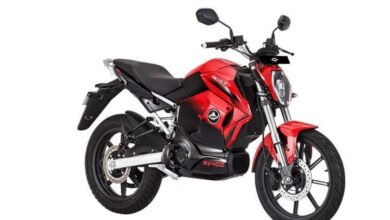 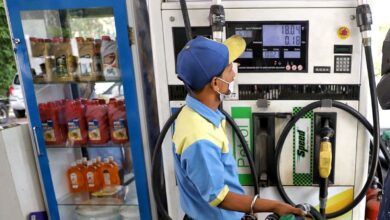 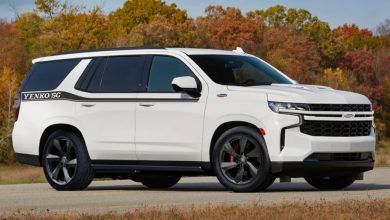