Inside, every version of the Subaru BRZ Cup Car Basic comes with a six-point roll cage and a pre-installed racing belt holder. Subaru has also removed the sports car’s side curtain airbags. The aesthetic changes are completed by a set of steel wheels in place of the standard BRZ alloys.

Subaru has also made a number of modifications to the vehicle’s running gear, to extend the life of the powertrain under extreme racing conditions. Now, there’s a new engine oil cooler up front and a new ‘fin’ differential at the rear.

However, other than the cooling mods, the engine is unchanged from the standard BRZ. It’s the same 2.4-litre flat-four petrol engine that makes 228bhp and 249Nm of torque. It is also mated to the same six-speed manual transmission.

Subaru hasn’t confirmed any performance figures for the BRZ Cup Car Basic yet, but we expect it to be similar to the regular model. That means it will go from 0–62mph in 6.3 seconds before hitting a top speed of 140mph.

Subaru won’t be bringing the next BRZ to the UK and as such, it’s unlikely a Cup Car version will arrive here. However, its sister model – Toyota’s new GR86 – will arrive later this year.

What are your responsibilities when your business is temporarily closed? 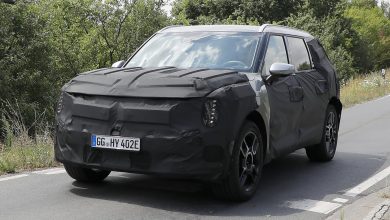 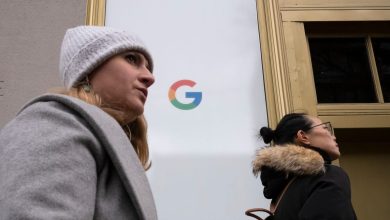 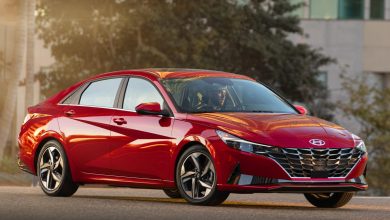