Along with the June release date, Capcom has revealed brand new locations and monsters that will appear in Monster Hunter Rise with the upcoming Sunbreak expansion. You can watch the entire event digitally and read about the exciting new monsters, characters and locals below.

The new trailer, which you can check out above, shows off a new open area for exploration and hunting called The Citadel. With its crumbling gothic structures, the climate in the Citadel is very different. Part of the map will be covered with jungle, while the other part will be covered with icy mountains. Monster Hunter producer Ryozo Tsujimoto says there will be “never seen” endemic species such as fluffy spiders and shape-shifting scorpions, both of which are variations of useful creatures found in the interior. Basic content of Rise.

Hunters will find their new base of operations in Elgado Outpost, a plantation built on the shores of a vast ocean. More like a medieval fortress than the Japanese aesthetic of Kamura Village, Elgado and its inhabitants have deeper Western influences. There you’ll find important new characters like the Royal Knights Fiorayne, who brought you to this faraway land, and her leader General Galleus. Elgado was also home to Chichae, the new quest provider, and all the blacksmiths and merchants a hunter needed to properly equip for quests.

Out in the fields, hunters will encounter all sorts of menacing monsters, including a trio known as The Three Lords. Garangolm is the first time we meet today. It was a monster with huge fangs that looked like an armored gorilla. While it is possible docile at first, Garangolm can take down hunters easily with his mastery of both water and fire. When it angry, Its left arm is covered in moss, while its right is covered in magma, delivering a devastating punch equal to one-half of the opposing elements. 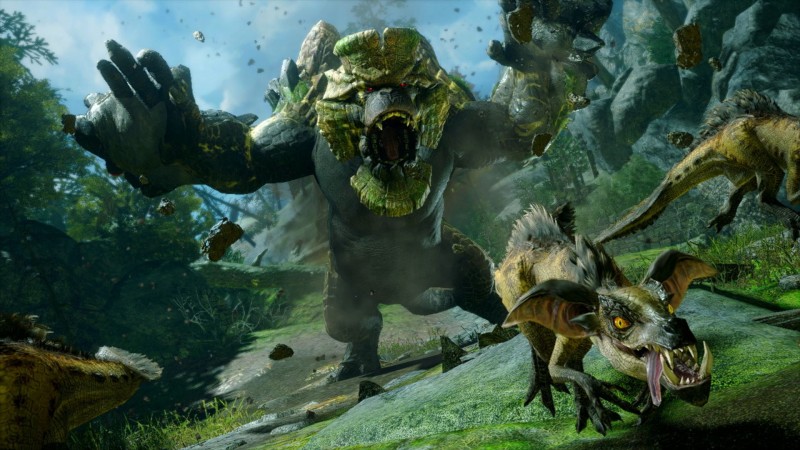 Lunagaron is a new canine wyvern, and the first hunters will meet in Sunbreak. It spawned near Kimura Village and was the catalyst for Fiorayne to take us to her base of operations in Elgado Outpost. Lunagaron is another member of The Three Lords with Garangom and Elder Dragon Malzeno. It covered its body in icy armor and revealed its true two-legged, clawed form when it became enraged. 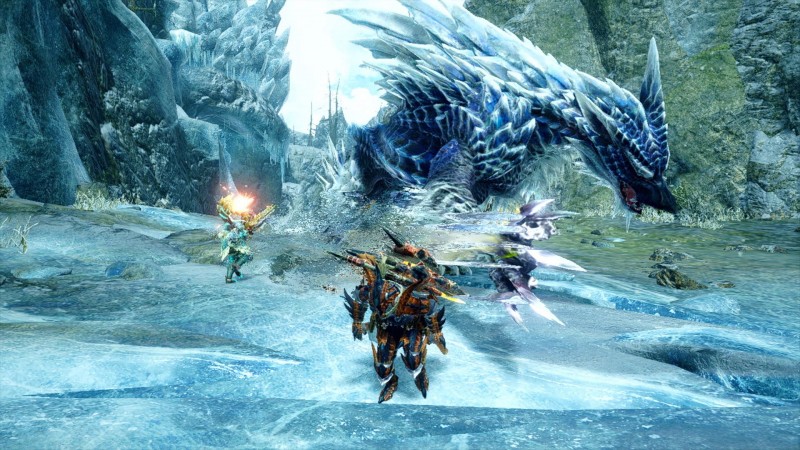 A new subspecies of Monster Hunter Rise’s Bishaten made its debut in Sunbreak. Known as the Blood Orange Bishaten, this bat monkey throws exploding pineapples at hunters instead of the sticky fruit Bishaten normally throws at enemies. 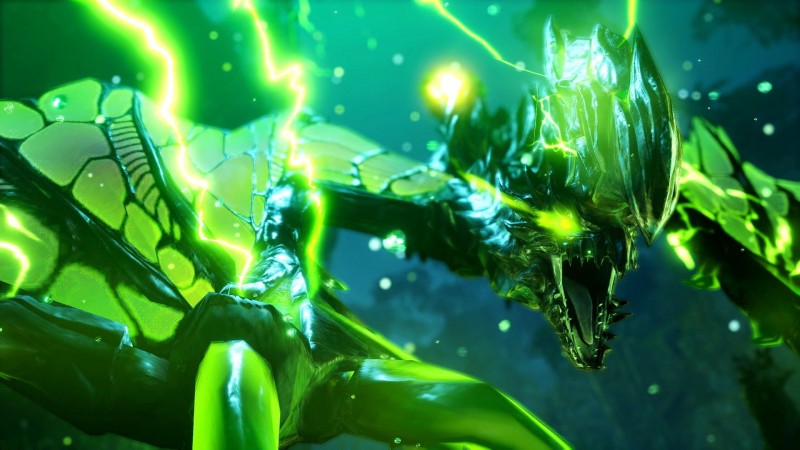 Astalos, an electric flying wyvern, will return victorious in the upcoming expansion. It generates electrical currents in the wings, horns, and tail, making those areas dangerous targets for hunters to focus on. Astalos has only appeared in the Generations series, so this is the first time Monster Hunter has entered the mainstream.

Monster Hunter Rise Sunbreak releases on June 30 for Nintendo Switch and PC. You can learn more about the different versions available at launch and the new Monster Hunter Amiibo set will be available at the same time right here.

The Red Cross helped evacuate the Ukrainian city of Sumy

Violence against women in politics marks 'moral and moral failure' 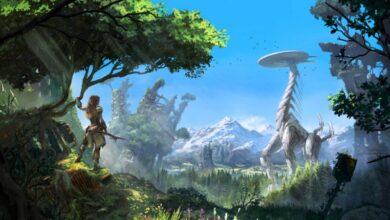 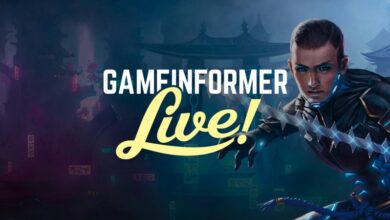 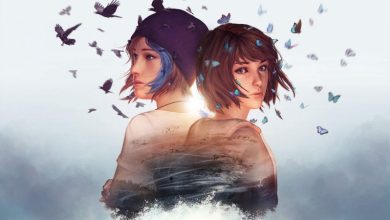 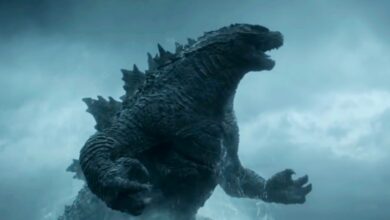