Starting next year, you’ll only be able to activate newly released Fitbit models with a Google account. It’s no surprise that Google services have become more attached to Fitbit’s fitness devices after the tech giant acquired the latter for $2.1 billion in 2021. But for now, we have a timeline for when a Fitbit account will no longer be needed. As discovered by 9to5GoogleFitbit revealed in help page that it will launch support for Google accounts in 2023. Signing up for Fitbit and activating new devices will require using a Google account after that.

Additionally, the brand will completely end support for Fitbit accounts in early 2025, after which a Google account will be required to use its fitness devices and smartwatches. Fitbit promises that it will be transparent and will notify you of the exact date through notifications in its app, via email, and in help articles. To ensure a smooth transition, it will allow the option to migrate your existing Fitbit device to your Google account as soon as support becomes available next year. You’ll also have the opportunity to make changes to your Fitbit data on the go. If you link your device to your Google account, you’ll be able to manage your Fitbit data both from the brand’s app and from your Google settings.

Fitbit says its parent company has made binding commitments not to use your health and wellness data for ads and will keep that information separate from what it sends to advertisers. . The tech giant has insisted since announcing the acquisition that it will not use Fitbit data for ad targeting. In 2020, it officially fulfills its commitment to the European Commission to avoid an antitrust investigation.

Pakistan F-16 Package Not Message To India Over Its Neutrality On Russia, Says US 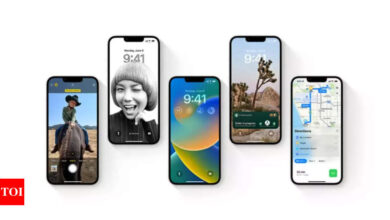 iOS 16 is set for release on September 12 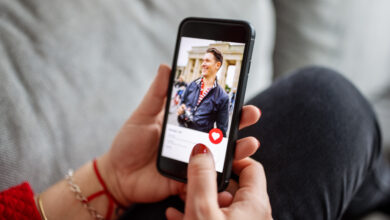 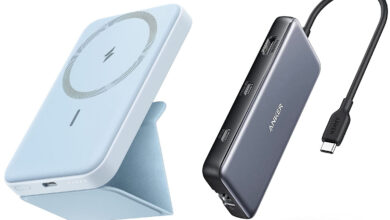 Anker charging accessories up to 39% off today only