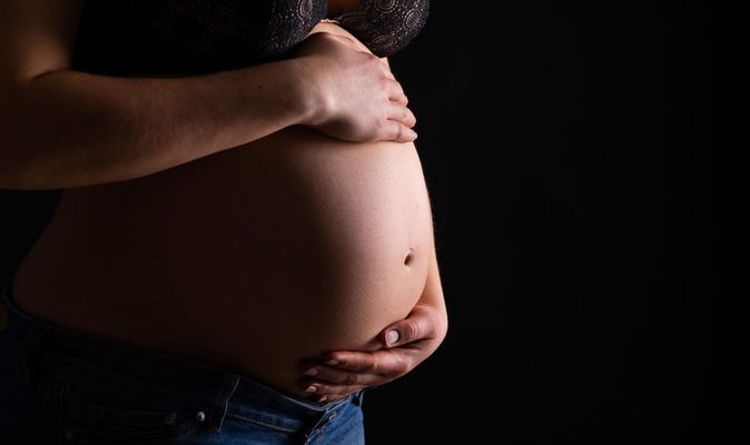 RNA sequencing from a blood sample can now identify the disorder.

Found in 42,000 pregnancies each year in the UK, preeclampsia reduces blood flow across the placenta and can cause premature birth, stillbirth or even death for the mother.

Among the celebrities affected by the condition are Kim Kardashian, Sophie Ellis- Bextor and Mariah Carey.

Developed by an international team, the trial showed a seven-fold improvement over current methods in highlighting possible preeclampsia.

More than three months before symptoms, a positive test correctly identified 73 percent of mothers whose births were complicated by the disorder. The test analyzes maternal, fetal and placental RNA circulating in the blood.

It found patterns associated with risk of preeclampsia in 75% of cases and risk of preterm birth in roughly the same proportion.

The study’s lead author, Professor Thomas McElrath, of Brigham and Women’s Hospital in Boston, US, told the journal Nature: “This is a whole new way of describing health during pregnancy that so far has come to be. not yet available. Early detection of disease using this approach will provide us with the possibility of differential treatment in addressing some of these conditions. “

Professor McElrath added of the work: “While many studies have been dedicated to diseases occurring at the end of life, this discovery opens up a new set of tools that can be used to address these diseases. problems occur at an early stage of life.

“For those of us in women’s healthcare, it’s exciting to see cutting-edge innovation.”

Map of the location of the stores 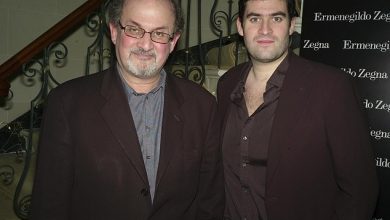 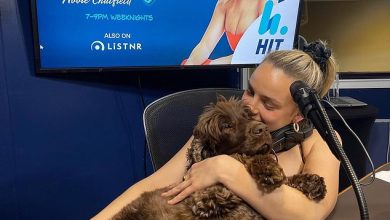 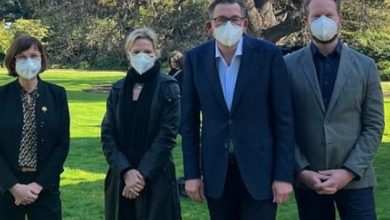