According to new analysis shared exclusively with Sky News, almost half of the UK’s total offshore wind capacity is owned by the state or by state-owned offshore entities.

Denmark’s Orstead, which is largely owned by the Danish government, and Norway’s Equinor top the list of UK public entities with the largest stakes in the UK’s offshore wind sector, at 20% respectively. and 9%.

According to the research team’s analysis of the Commonwealth and provided exclusively to Sky News.

Common Wealth’s review of public data from Crown Estate, which owns and rents much of the seabed around the country, found the UK to be twelfth on the list, behind the United Arab Emirates United, Ireland, Germany, Japan and Malaysia.

This is largely because the UK government owns only a small renewable energy company called Offshore Renewable Energy Catapult, which is focused on research and innovation and holds a very small percentage of capacity.

Commonwealth Director Matthew Laurence said: “Public ownership of renewable energy is already pervasive in the North Sea – it only benefits other countries.

“It’s time for us to fix that by creating a UK green energy generator: it will deploy clean electricity infrastructure faster, more equitable and more affordable than Current Status.”

It also found that of the 58% of UK offshore wind capacity owned by private businesses, only a third are headquartered in the UK.

Sign up for ClimateCast on Spotify, Apple Podcasts or Speaker

The Trade Union Congress has also called for what it calls a “public energy champion” to invest excess profits from electricity generation to cut bills and insulate homes.

Prime Minister Liz Truss has spoken positively about wind and nuclear power but is rejecting calls to extend wind taxes on fossil fuel companies, having lifted a ban on shale gas exploration in the UK and preparing to issue nearly 100 new permits for drilling activities. for oil and gas in the North Sea.

The program examines how global warming is changing our landscape and highlights solutions to the crisis.

‘We need all hands on deck!’ The world’s ‘to-do list’ is long and time is short, UN deputy chief tells Global Citizen Festival 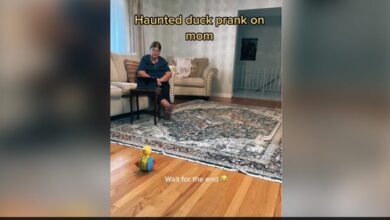 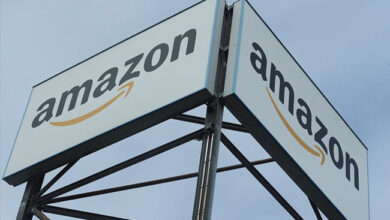 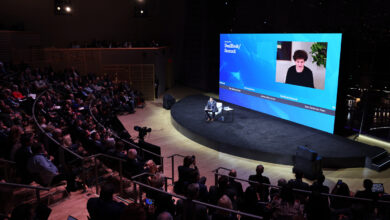 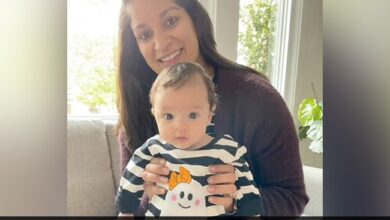 On Maternity Leave, Indian-Origin Woman Among Meta Employees Laid Off