MANILA, Philippines—Defending champion Letran booked his ticket back to the finals after returning to the Lyceum for the NCAA Season 98 Men’s Basketball Finals, 67-58, at the San Juan Arena on Tuesday.

The Knights set up a best of three finals against the College of St. Top-seeded Benilde Blazers starts Sunday at the Araneta Coliseum. The Blazers earned their spot in the finals after eliminating the San Beda Red Lions, 62-61, earlier.

“Three peat, that’s our side goal but we, we go on our matches every day, don’t think about sweeping or anything. Whatever is given to us, we will take it. We’re excited to be back in the Finals,” said Letran coach Bonnie Tan, whose team defeated St. Benilde in the knockout round, said.

Brent Paraiso scored seven of his nine points in the final five minutes of the game, including a match-ending float that helped Letran cushion the ball 65-55 with just 1:03 remaining.

The Knights defeated the Pirates 12-3 to get out of a 55-point deadlock.

Behind five in the final bracket, the Lyceum scored 55 after Omar Larupay’s inside shot and Mac Guadaña’s treble.

But Letran responded with a 3-pointer from King Caralipio and a strike from Kurt Reyson to keep the Lyceum at bay.

Caralipio scored a double-double with 10 points and 12 rebounds while Fran Yu added 11.

Enoch Valdez had a brace of his own with 15 points and 11 goals in a loss while Guadaña also finished with 14 points. 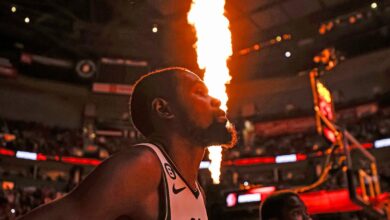 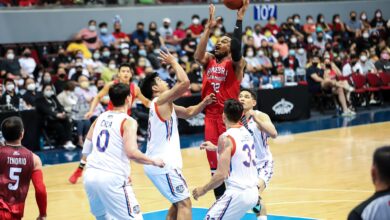 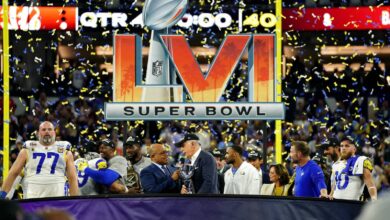 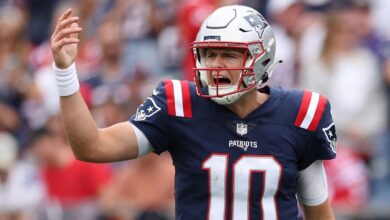