The Heavy Bombers took the Pirates’ five-fight winning streak, thanks in large part to their late-game secession rally.

“We have no problem with what we are doing. This game is just a game of streaks, it’s up and down. The game started with us taking the lead but we were trailing the whole game. This was a big lesson for us,” said JRU head coach Louie Gonzalez.

Overall, the Bombers used a 16-1 tactic to climb from a 47-56 deficit in the late stages to dominate the game in a nice way.

With the JRU holding a two-point advantage in the game’s gripping seconds, 59-57, John Amores pushed the lane for an all-important bucket to put the JRU up, 61-57, with 26.8 seconds left again. He finished with eight points.

After going through six to start the fourth inning, 43-49, the Heavy Bombers used 13-7 to end the game 56-all, over Joshua Guiab’s bucket in the paint.

It was a story of two innings, when Lyceum, the team that fell to a 5-2 record similar to JRU, took a nine-point lead at the end of the second quarter, 38-29.

Marwin Dionisio was the top scorer for the Heavy Bombers as he finished with 15 points. William Sy got 10 points in the win.

JM Bravo is the only player in the Lyceum squad to hit double figures with 11 points. Mac Guadañawho was hailed as the NCAA’s Player of the Week last week, scoring just seven.

Kartik Aaryan digs Choco Lava, confesses that he has a "sweet toothache" 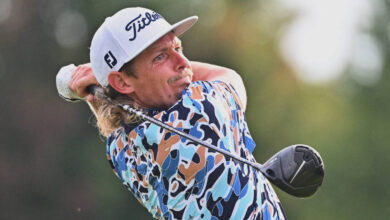 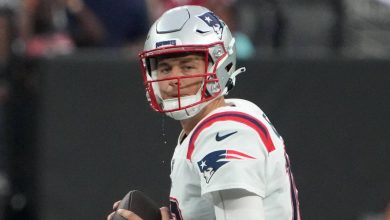 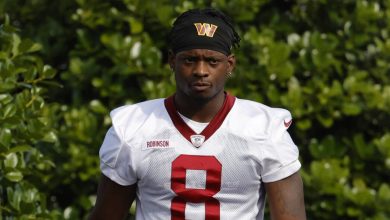 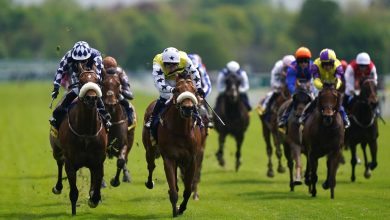 Today on Sky Sports Racing: Dakota Gold bids to follow in the footsteps of her half-brother at Ripon | Racing news