SAN FRANCISCO – The Golden State Warriors will be even better next year as they begin their title defense, head coach Steve Kerr said Wednesday, sending a warning to the rest of the NBA.

But the franchise kept its core and got healthy in time for this year’s knockout round, which they overcame. beat the Boston Celtics 4-2 for their fourth title in eight years.

“My experience is that when you win a championship, you get better next year,” Kerr told reporters Wednesday. “If you continue after that, it starts to burn you out. That third year for us, trying to get triple peat in 2019, was tough,” he said.

“But you get that first win, there’s a freedom that comes with it and the excitement carries over into the second year.

“And since we’ve just had a two-year chance to refill our cups and re-energize, I think we’ll be really motivated to go into next year and you’ll have a great chance to have a great season. great again.”

The team’s core Steph Curry, Klay Thompson and Draymond Green are all scheduled to return next season. Andrew Wiggins and Jordan Poole are expected to receive contract extensions this summer, and they will also return to the Bay Area.

The team will also continue to integrate the promising but unproven talents of young players James Wiseman, Jonathan Kuminga and Moses Moody while pursuing another title.

“All of those guys will be playing in the Summer League and will hopefully be ready for training camp,” said Warriors general manager Bob Myers.

“If those guys get it and they can help us win, I think Steve will play them… but if there are better players, he will play those.” 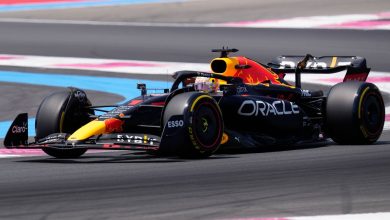 French GP: Max Verstappen fastest in Practice 3 ahead of Paul Ricard in qualifying 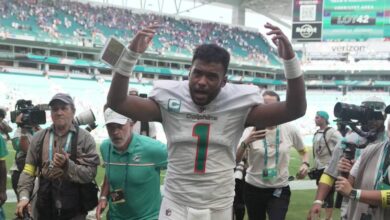 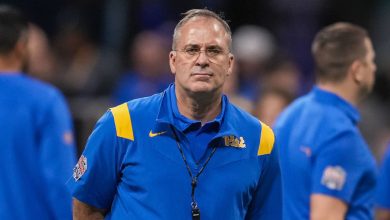 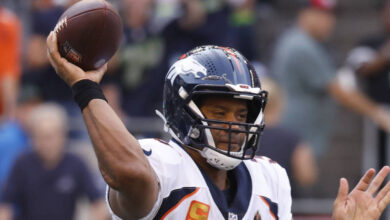 Watch: Russell Wilson throws his first TD as a member of the Broncos