“The war in Ukraine has shown that all NATO countries, especially those on NATO’s eastern flank, need to be able to defend their airspace,” the statement said.

Russia’s unprovoked invasion of Ukraine has changed the face of European security and underscored the need for combat-ready forces that can be deployed at a rapid pace across NATO territory.

Various NATO Allies are bringing in their expertise to strengthen the Alliance’s deterrence and defense posture. The Dutch-German Air and Missile Defense Forces deployed the Patriot surface-to-air missile system near Sliač Air Base, Slovakia in April to bolster defenses on NATO’s eastern flank.

The Patriot systems will contribute to the NATO Integrated Air and Missile Defense System (NATINAMDS), an interconnected network of sensors, command and control assets, and weapons. These ground-based defense systems will enhance NATO’s ability to defend NATO territory against any air and missile threats and attacks.

This system allows NATO to provide continuous vigilance over the entire NATO airspace. 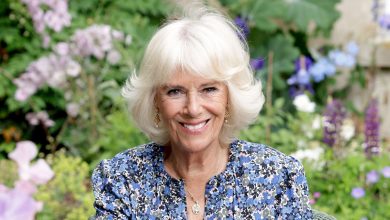 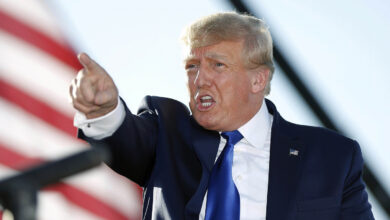 Trump loses an appeal and must testify in New York’s civil investigation : NPR