In a new report warning that serious human rights abuses discovered in Myanmar could turn into war crimes and crimes against humanity, the United Nations High Commissioner for Human Rights, Michelle Bachelet, has called for the international community to take “immediate, coordinated measures to stop the spiral of violence” there.

The report’s findings indicate that military and security forces have bombarded populated areas with air strikes and heavy weapons, while intentionally targeting civilians.

“The enormity and scale of the violations of international law suffered by the people of Myanmar require a resolute, united and resolute international response,” said the acting United Nations chief. underlined.

The reportissued for the 49th regular session of the United Nations Dong Nhan Quyen Associationclaimed that Myanmar’s military and security forces had shown a “severe disregard for human life”, explaining that many had been shot in the head, burned to death, arbitrarily arrested, tortured or used as human shields.

Praising the determination of the people of Myanmar to oppose the coup, she called on the international community to do all it can to resolve the crisis and bring to account the perpetrators of serious violations of international human rights law. responsibility.

Covering the time period since the military takeover last February 1, the report is based on interviews with more than 155 victims, witnesses and advocates, who have corroborated accounts. satellite images, verified multimedia files, and trusted open source information.

And yet, their findings represent only a small fraction of the violations and abuses that Myanmar people have suffered during the violent nationwide crackdown.

Besides the mass murders and incarceration, at least 440,000 people have been displaced and 14 million people need urgent humanitarian assistance, the transportation of which has been largely blocked by military forces.

The report found reasonable grounds to believe that the military, formally known as the Tatmadaw, carried out widespread and systematic attacks on civilians in conduct that could lead to crime. against humanity.

In July, soldiers in the Sagaing Region killed 40 people in a series of raids, and villagers found several victims’ bodies with their hands and feet still tied behind their backs.

In December, soldiers in Kayah state burned the bodies of 40 men, women and children. Locals described having discovered their remains in several lorries, bodies found in locations suggesting they had tried to escape and were burned alive.

“Meaningful action by the international community is needed to prevent more and more individuals from being deprived of their rights, lives and livelihoods,” said the High Commissioner.

Detainees reportedly face torture and other ill-treatment during lengthy interrogations at military detention centers across Myanmar.

The OHCHR reporting includes alleged violent sexual crimes, including rape; detainees are hung from the ceiling without food or water; forced to stand for long periods in solitary confinement; electric shock, sometimes with the injection of drugs of unknown origin; and forced Muslim prisoners to eat pork.

While most recorded human rights abuses were committed by security forces, at least 543 individuals – including local administrators, their families and alleged informants – was also killed due to awareness of military support.

However, despite the increased violence, the UN’s human rights chief attests that “the will of the people has clearly not been broken”.

“Throughout the turmoil and violence of the past year… they remain committed to seeing the return of democracy and institutions that reflect their will and aspirations.” 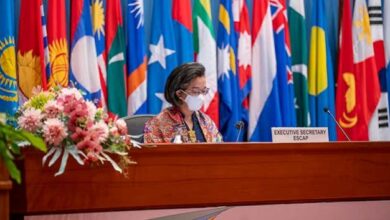 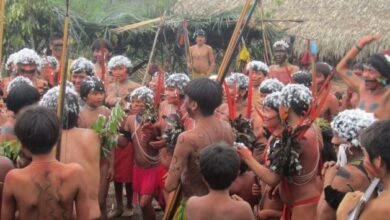 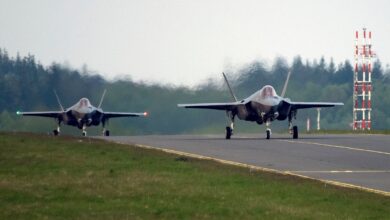 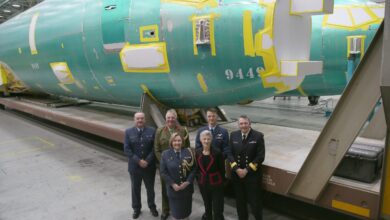