MultiVersus has finally released version 1.0 after weeks of beta testing, and although the rollout went pretty smoothly, The first game of the player who chose to delay Season 1.

However, that brief delay is behind us as Season 1 begins today, and you can see detailed patch notes about every character getting buffs, nerfs, and more. here. However, along with today’s patch notes, there was a small leak from Player First Games and MultiVersus themselves. Twitter user _FireMonkey started MultiVersus and saw the Part 1 boot loading screen a bit early, as reported by Eurogamer. That’s because this launch screen features two as-yet-unrevealed characters on the roster: Stripe, the villain from Gremlinsand Black Adam.

As you can see in the screenshot above, it looks like Black Adam and Stripe will be joining the lineup in Season 1. Black Adam has a point – Warner Bros. and DC (and Dwayne “The Rock” Johnson for that matter) has a full marketing regimen for Black Adam. Stripe, however, is more of a curve. It’s a great inclusion, but also a bit random.

For more, read Game informant Reviews on MultiVersusand then watch this story about Morty’s upcoming release from Rick and Morty. Read about every character gets upgraded, nerfed and more in Season 1 afterward.

Which of these two characters are you most excited about? Let us know in the comments below! 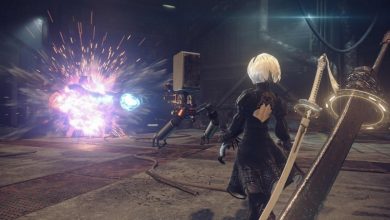 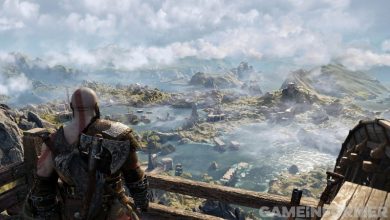 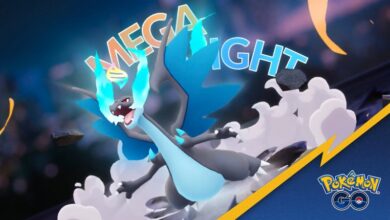 Pokémon Go is making notable changes to its mega evolutions 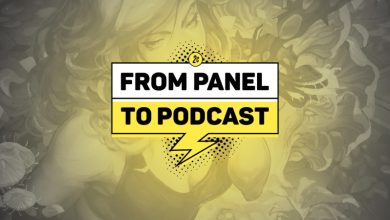 The latest amazing superhero stories from Marvel, DC, and more | From Dashboards to Podcasts