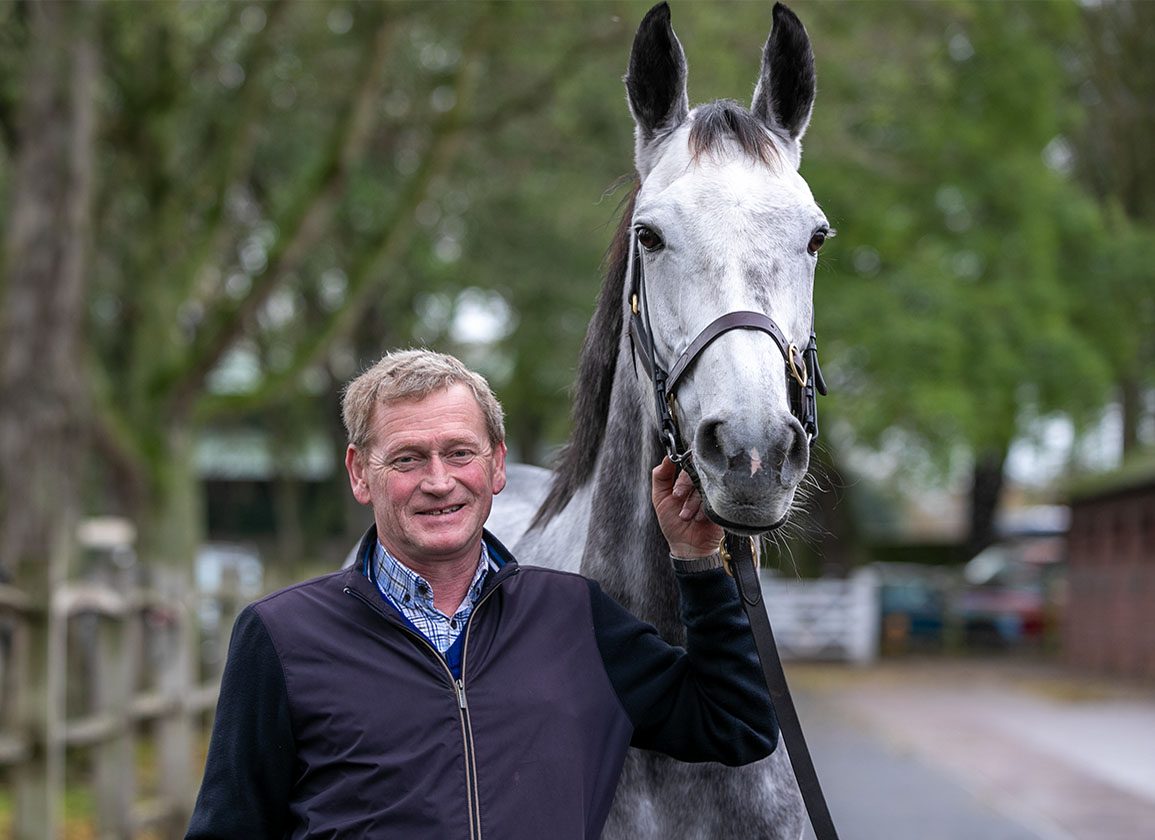 Coach Tony Mullins has revealed that Princess Zoe (Ger) (Jukebox Jury {Ire}), who stayed behind to win Group 1, can now be sent to the hurdles after failing to hit her reserve. her at the Tattersalls December Sale last week.

The seven-year-old mare, who won the Prix du Cadran in 2020 and finished second in last year’s Gold Cup in Ascot, was acquired by her owners Patrick Kehoe and Philomena Crampton for 300,000 gns.

“We had some requests [after the sale] and we felt like we didn’t achieve what we said we were doing before we left,” Mullins explains. “We said if we get £300,000 we’ll take it and we have some claims right under it, but we said we’d keep her if we don’t get it.”

He continued, “Paddy loves racing and he asked me. I said we would start riding her out again and we would train her and see. But we have not made any decisions. If she dances well and if she succeeds, we will see.

“That’s what she was bought to do in the first place. Then she turns out to be a better dirty person than we thought. I’ll give her a ride now and maybe we’ll give her a dance for Christmas.”

Princess Zoe has won eight of her 34 races at this level, including this season’s G3 Sagar S., and she has raced in Ireland, England, France and Saudi Arabia, as well as her native Germany. Her trainer is a regular on arguably the greatest jumper of all time, Dawn Run (Ire), who was coached by his father Paddy Mullins.

Mullins added of her own stable of stars, “The joy we have with her will never be equal. If she likes to dance, I don’t have to worry about the rides. We can do with a few more horses that can run as fast as her.” 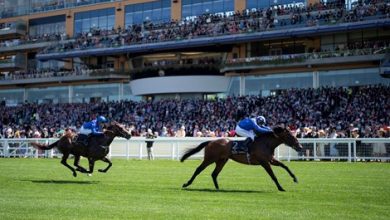 Challenges on the international stage are brilliantly displayed in York 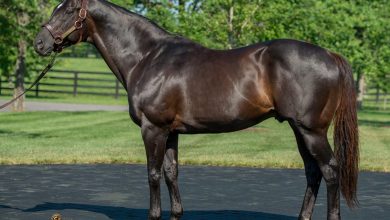 More than readiness Firster Just That at Spa 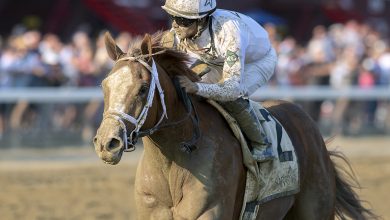 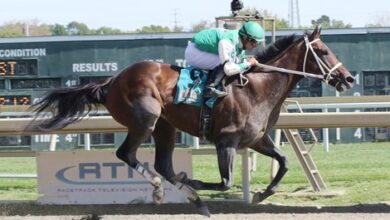