Doctors have hailed an “important” treatment that slows or even reverses progressive muscle weakness in people with motor neurone disease (MND).

New results from an international study show that patients who received monthly injections reported better mobility and lung function after one year of treatment.

A patient in a wheelchair at the start of the trial can now walk without a cane.

Professor Dame Pamela Shaw, Professor of Neurology at the University of Sheffield, who led the UK part of the study, said it was the first time in more than 25 trials on MND that she had seen improved muscle function. .

“Never before have I heard a patient say, ‘Today I am doing things that I couldn’t do a few months ago – walking around the house without a cane, walking up the garden steps, writing cards,’ she said. Christmas “.

“For me this is an important therapeutic milestone.”

Motor neurone disease affects around 5,000 people in the UK. Astrophysics professor Stephen Hawking has suffered from this condition for decades.

For reasons that are not well understood, it causes the nerves that take signals from the brain to the muscles to stop working. That leads to muscle weakness and paralysis, which gets worse over time and eventually death.

There are about 30 genes known to cause or lead to disease in humans. A mutation in one of them, called SOD1, is responsible for about 2% of all cases.

But the new drug made by Biogen prevented the faulty SOD1 gene from making a protein that causes nerve damage.

An earlier trial showed that six months of injection into spinal fluid reduced levels of the SOD1 protein along with other basic biomarkers of the disease.

New updated results of 108 patients, published in the New England Journal of Medicine, show that biological effects translate into real clinical benefits after one year of continued treatment.

In people whose disease progressed more rapidly than before treatment, the decline in muscle function slowed.

Les Wood, 68, from Thorne, South Yorkshire, was diagnosed with MND 10 years ago and first took part in the trial in 2016.

He said: “After 12 months of medication, I can actually walk around the house without a cane, I can quit the pain medication and I feel so much better.

“It gives you hope for the future for so many people, including my family, because motor neurone disease is familial in my case. Maybe my family will benefit from this. next time.”

Professor Chris McDermott, from the University of Sheffield’s Institute of Translational Neuroscience, and another researcher, said: “It has an impact and is a step-changer for people living with the disease. But it’s not a cure.”

Biogen is expected to submit new results to UK, US and European drug licensing authorities. It has started an ‘early access programme’ allowing anyone with MND and the SOD1 gene to use the drug for free until it becomes available on the NHS.

The scientists hope that they will be able to use similar drug design techniques to target other genes that can trigger MND, leading to an era of personalized medicine.

“The principles emerging from this trial are a real source of hope for patients with NCDs in general,” Professor Shaw said.

“If you are a patient or a family facing a disease like MND, the pace of science and medicine seems to slow down dramatically.

“But this shows that we are in a new era where we can expect real progress – not a miracle cure overnight, but a place of slowness. disease progression.

“It will make this disease much easier to live with and much less scary.” 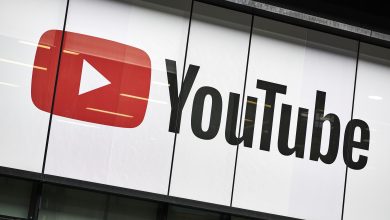 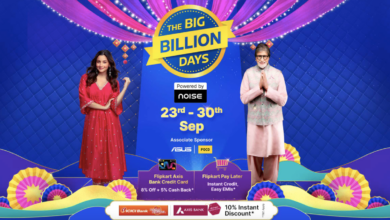 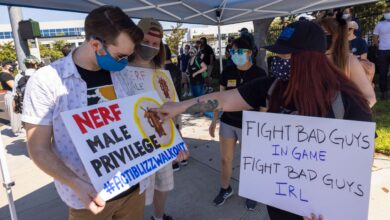 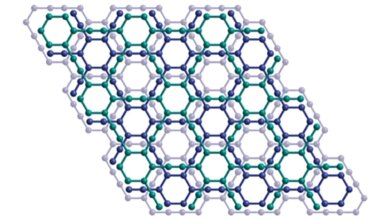 For the first time, scientists synthesize Graphyne the next-generation wonder material, an allotropic form of carbon