The mother of two children whose bodies were found hidden in suitcases years after their deaths has been extradited to New Zealand and charged with murder.

The woman, 42, appeared in court on Wednesday after being returned from South Korea.

Her children’s bodies were discovered by a family in Auckland, who bought the suitcases in August during an online auction of items left in storage.

The judge at Manukau District Court imposed a temporary order keeping many details of the case secret, including the names of the woman and the victims.

She is not required to present a defense at the hearing.

Detectives said the children were between the ages of 5 and 10 when they died. the bodies have been stored for at least three or four years.

Officials have insisted that the family found the bodies have nothing to do with the death.

Korean police said the mother was born in south Korea and later moved to New Zealand, where she holds citizenship.

Immigration records show that she returned to South Korea in 2018.

“With the extradition, we hope that the truth of the case, which has attracted worldwide attention, will be revealed,” the Justice Ministry said. 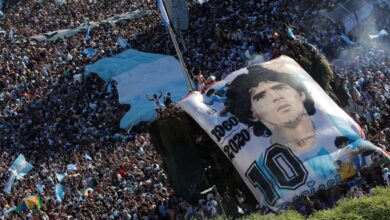 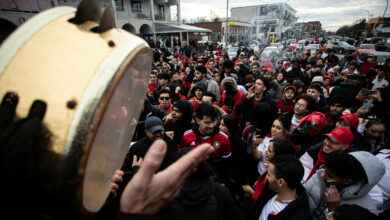 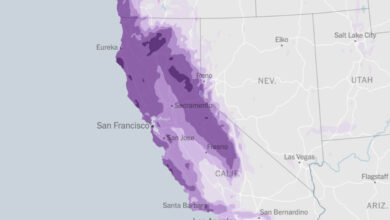 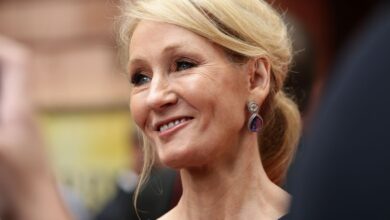