A few weeks earlier, Ms. Glodan had called Ms. Iliashenko to say that she was beginning to feel insecure about the growing violence. She said she moved her family from their high-rise apartment, near Odesa’s airport, to her mother’s house in the Tairove district, far from the city center.

The two friends talked and agreed that if the apartment the family abandoned was affected, it was time to move out of Odesa. Instead, the mother’s house was destroyed.

The two women met while studying journalism at the University of Odesa, and since then their lives have been parallel. After graduating from college, they started their first jobs at the same time and found husbands who became good friends. They buy neighboring apartments and always take turns going through the front door, planning parties, exchanging pets, tending plants and later children.

“We planned to raise a family together. She always told me we were at our peak, with such great opportunities – she believed we had a great life,” said Iliashenko, between sobs. She said in a phone interview from Warsaw, where she has been for the past few weeks.

She described her friend as strong-willed and industrious with a warm sense of humour. She loves public relations, but has a talent for painting and poetry. “She built everything she had. I admire her very much,” said Ms. Iliashenko.

In the weeks following the invasion, the two friends told each other that they doubted war would come to Odesa, and that they believed the conflict would be over in three weeks, Iliashenko said. They try to distract each other by cooking meals together and dreaming of vacations their families can have when the war is over.

Ms. Iliashenko, husband of Glodan, who survived the attack, was near a shop when the missile struck. 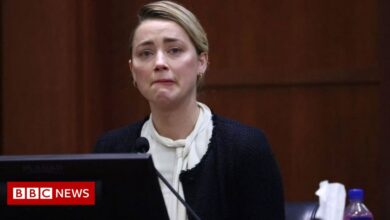 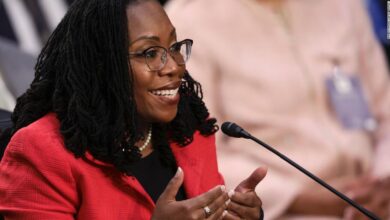