Police said an elderly DMK worker on Saturday set himself on fire near the party office in Salem district to protest “Hindi imposition”.

Thangavel, 85, a former DMK peasant wing worker, went to the party office and raised a slogan against “Hindi imposition”. He then allegedly poured kerosene over himself and lit a match.

Some party staff tried to save him but it was too late, police said.

Police said they recovered a note mentioning the central government that “it is not necessary to impose Hindi when the Tamil language is here.”

Condolences to the death, Minister MK Stalin in a statement said “no more lives should be lost. We will continue to fight against the political and democratic oppression of the Hindi people. I won’t rest until the roar reaches the federal government.”

With input from PTI

Macron condemns Russia’s invasion of Ukraine as ‘return of imperialism’, urges UN to back path to peace – Global Affairs 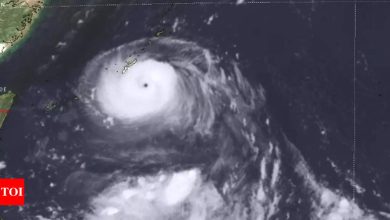 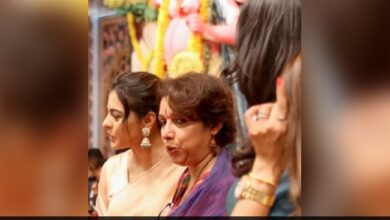 Kajol’s Plus One At Family Festivities Was Her Director Revathy 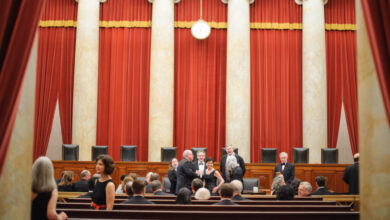