Microsoft (NASDAQ:MSFT) and Nintendo (OTCPK:NTDOY) yes come to an agreement that would give Activision Blizzard’s (NASDAQ:ATVI) best-selling video game franchise call of duty to Nintendo’s gaming platforms for 10 year — part of a recent effort by Microsoft to reassure regulators that are queuing up against Microsoft’s $69 billion acquisition of Activision.

That deal could be extended, Xbox chief Phil Spencer said.

He also told Bloomberg that a similar offer for Sony (NYSE:SONY) To provide same-day access to the game on its PlayStation platform has so far been denied.

“Microsoft is committed to helping bring more games to more people – no matter how they choose to play,” Spencer said on Twitter.

He also confirmed that Microsoft is committed to continuing to offer games on the popular PC gaming platform Steam concurrently with Xbox once the company completes the acquisition.

The news was part of Microsoft’s recent court-wide press to secure support for its deal. Microsoft President Brad Smith is said to be traveling to Washington to meet with the FTC commissioners to urges them not to pursue antitrust action over the merger. 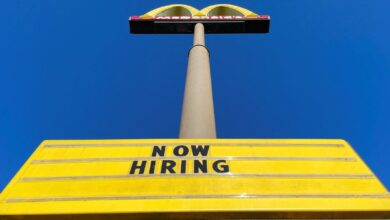 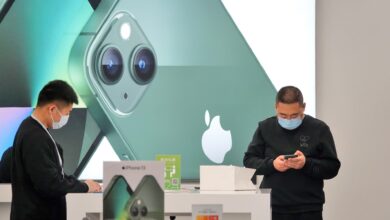 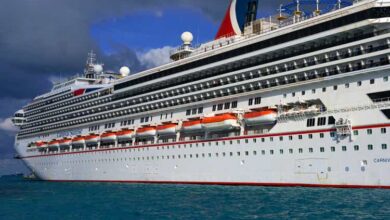