Android 13 is currently rolling out to Pixel smartphones, and OEMs are working to update their handsets with the latest Android software. However, it appears that these companies will have to apply the “Seamless Updates” feature to new handsets running Android 13 if they want to obtain a GMS (Google Mobile Services) license. Samsung is one of the major OEMs that has yet to implement Seamless Updates on its smartphones. It should be noted that this feature has been available since the launch of the first Google Pixel smartphone in 2017.

According to a blog post by Esper senior technical editor Mishaal Rahman, Android 13 of Virtual A/B tasks will bring Seamless Updates to more handsets using Google’s Android operating system. In the absence of an A/B mechanism, Android will shut down and boot into a dedicated recovery environment to install updates. Meanwhile, in A/B format, OTA updates are downloaded and applied in the background while Android is running. After a quick reboot, the OS update is complete.

Another advantage of Seamless Updates is that they can be paused or resumed by the user according to their convenience. You also get a built-in “fallback safety” feature that allows you to roll back to a previous operating system version in case an update fails. These are some of the things that Google has updated since launching the Seamless Update on the first-generation Pixel smartphones, while minimizing some of the downsides. Keeping your smartphone secure becomes more important than ever by installing security patches to patch known vulnerabilities targeted by sophisticated cyberattacks.

Rahman says that A/B updates are better than non-A/B updates. The downside, however, is the huge amount of storage required to apply OTA updates. He adds that a “virtual” A/B system solves the storage problem. While the required storage is still more than the non-A/B option when applying OTA updates, it is lower than the requirement for an A/B system.

Samsung is not accepted yet Seamless update to its smartphone. If seamless updates become mandatory, Samsung will have to do it as soon as its rumored Galaxy S23 smartphone series. The Korean company has improved its track record in the software update department, releasing monthly updates for its handsets on a regular basis – especially the flagship models.

All The Inside Pics From Kareena Kapoor's 42nd Birthday Party 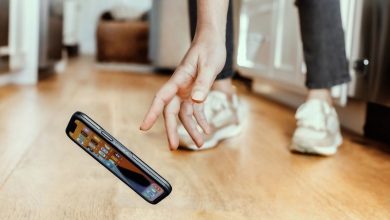 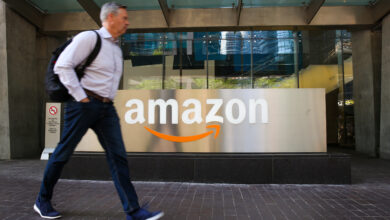 Amazon Prime is about to get more expensive in Canada 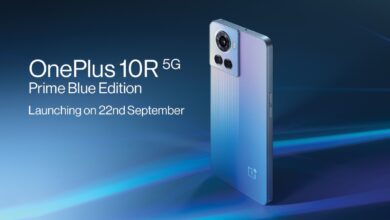 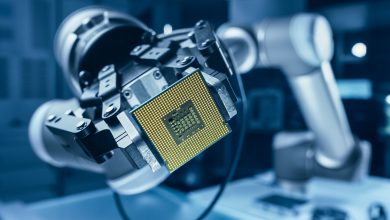 The Morning After: Biden outlines where pre-action CHIPS will go