The NBA 2022-2023 season is about to begin, and the head coach of the Boston Celtics Ime Udoka was suspended for the entire season after it was revealed he had an “informal and unwarranted relationship with a female member of staff.” Now Matt Barnes is sharing his thoughts on the whole thing.

Matt shared a video and said,

He went on to compare Ime’s one-year suspension with owner Pheonix Suns Robert Sarverwho was also suspended for a year after an investigation determined that he used racial slurs, as well as engaged in “unfair conduct towards female employees.”

Matt asked, “So can you tell me what Robert Sarver did, and what Udoka did on the same level? Even in the same book? So do they warrant the same time? He went on to share that he thought the Celtics made a bad decision to suspend Ime for the entire NBA season.

As previously reported, following the news of his suspension, Ime issued an apology and said,

“I want to apologize to our players, the fans, the entire Celtics organization and my family for letting them down,” Ime wrote, via ESPN’s Malika Andrews. “I apologize for putting the team in this difficult situation, and I accept the team’s decision. Out of respect for everyone involved, I will have no further comment.”

Robert Sarver also recently spoke out after it was reported that he was suspended for 1 year. As mentioned earlier, he released a statement on Wednesday and shared that he has begun the process of trying to sell both Pheonix Suns and Pheonix Mercury.

“I hope that the commissioner’s one-year suspension will give me time to focus, correct, and remove my personal controversy from the teams that I and so many fans love,” he said. . “But in our current unforgivable landscape, it has become painfully clear that that is no longer possible – that whatever good I have done or still have What I can do is far superior to what I have said in the past.”

Ime Udoka led the Boston Celtics to the 2022 NBA Finals in his first year as head coach, but they ultimately lost to the Golden State Warriors.

Roommate, what are your thoughts? 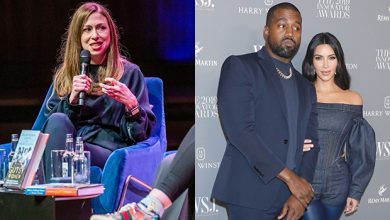 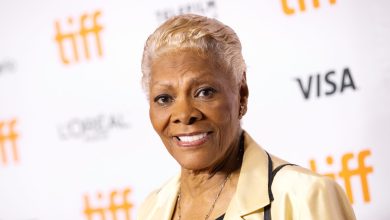 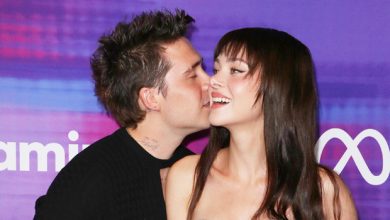 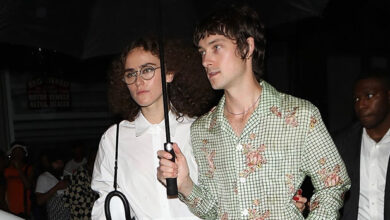