Among the many shake-ups taking place ahead of Formula E’s next season comes a new team principal for Maserati MSG Racing, a team that was formerly known as ROKiT Venturi. Taking the helm will be James Rossiter, a former racing driver and, most recently, the sporting director for the DS Techeetah team.

James Rossiter has been a longtime member of the Stellantis family, whether it be his role as a Peugeot driver, a DS team member, or, now, the head of Maserati’s return to open-wheel racing. A former racer himself, he has a keen understanding of what makes for a good boss-driver relationship, and as a former sporting director, he’s had several years to come to grips with what it takes to actually lead a team. Becoming a team principal is a logical next step.

“Starting at this time gives us the opportunity to further develop our strategy for the upcoming campaign and prepare the team in the best way possible,” Rossiter said in a press release. “The team has been a formidable competitor in recent seasons and, whilst we will have some challenges ahead, there’s no doubt in my mind that we can continue to contend for championships moving forwards. My immediate priority is to empower and develop what is already a very strong squad, both in and out of the cars, and I’m excited to see what we can achieve in our first year together.”

Further, Scott Swid — the principal owner and chairman of the Monaco Sports Group — expressed confidence during a media round table that Rossiter is the right person to lead the team into this new era.

G/O Media may get a commission

Major major appliance sale.
Best Buy current has a ridiculous number of Samsung home upgrades for up to 50% off for their fall sale. From smart fridges to hardworking dishwashers, we’ve rounded up some of the standouts from this overwhelming bunch.

In its former iteration as Venturi, Maserati finished second in the Formula E Constructors’ Championship at the end of the recently-completed season eight, with driver Edoardo Mortara spending much of the season in contention for the driver’s title as well. The introduction of a brand-new car and the departure of former team management in the form of Susie Wolff and Jerome D’Ambrosio will present a unique challenge for the team’s success — but a fresh face in Rossiter may be exactly what Maserati needs.

24 Hours in Facebook's Metaverse Is Exciting 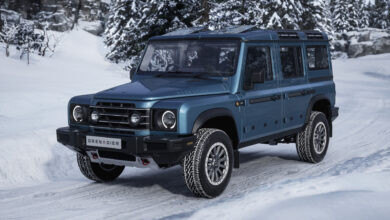 Ineos contracts with US dealers for the rugged Grenadier SUV 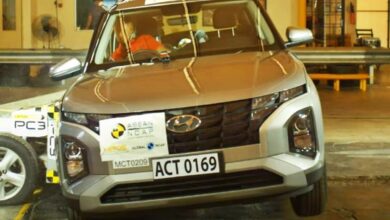 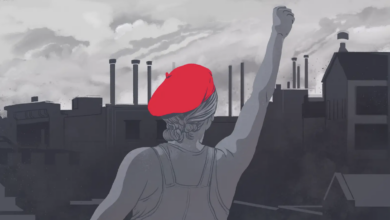 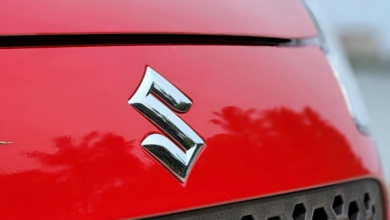