Luxury car brand Maserati plans to offer electric versions of its entire lineup by 2025, starting next year with a new GranTurismo EV with more than 1,200 hp, the company said. know on Thursday.

GranTurismo “Folgore” will be the first all-electric car of the famous Italian brand, owned by Stellantis, formerly Fiat Chrysler. It is expected to have a top speed of nearly 190 mph and hit 0-62 mph in less than 3 seconds, the company said.

Following next year’s GranTurismo will be an all-electric Grecale midsize SUV and a Grancabrio GT. By 2025, Maserati also plans to add electric versions of the MC20 supercar, Quattroporte sedan and Levante SUV.

Maserati CEO Davide Grasso on Thursday described the EV transition, including its goal to go all-electric by 2030, as a “defining moment” for the more than century-old automaker. this.

Nearly all of the major automakers, especially luxury ones like Maserati, have announced plans to have electric vehicles make up the majority, if not all, of their sales by 2030. .

Preview images of the electric GranTurismo released on Thursday show the smooth exterior design for the four-seat coupe.

Maserati did not give expected prices for the new EVs. Starting prices for its current traditional models range from around $78,000 to over $200,000. 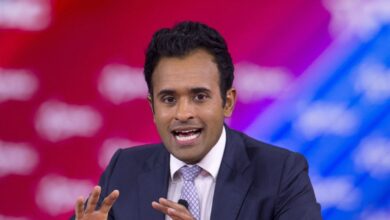 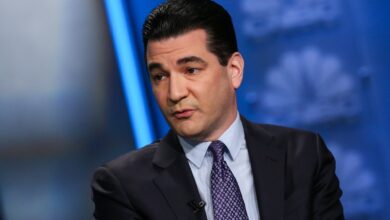 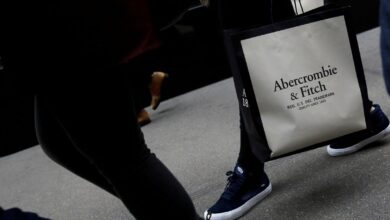